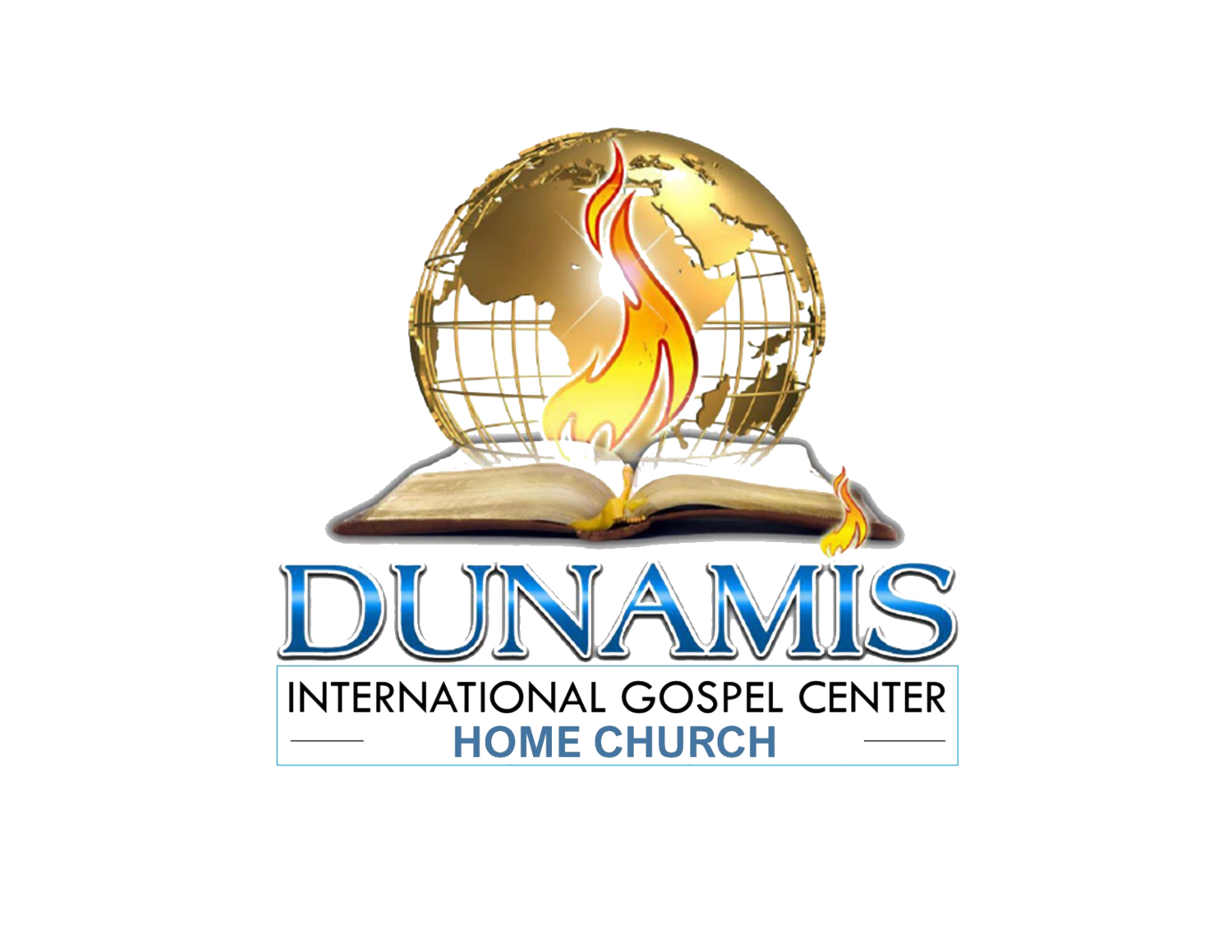 There is tension at the headquarters of Dunamis International Gospel Centre, Abuja over a planned #BuhariMustGo# protest by a group of youths led by the convener of #RevolutionNow, Omoyele Sowore. 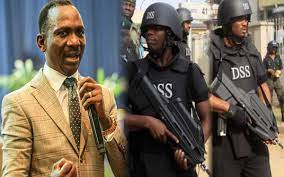 Ten activists wearing #BuhariMustGo shirts were arrested last Sunday at the church by operatives of the Department for State Service (DSS).

The proposed protest is to express displeasure with their arrest and the parlous state of affairs in the nation.

Security operatives have been deployed to the church to forestall any breakdown of law and order.

A group, Abuja Grass root Project (AGP), was seen at the entrance of the church with #IStandwithBuhari shirts matched with face caps.

Sowore had last week given Senior Pastor of Dunamis International Gospel Centre, Paul Enenche, 48 -hour ultimatum to secure the release of the 10 activists from DSS custody or risk disruption of the Sunday service.

Pastor Enenche had denied handing over the 10 activists to the DSS in a statement.

He said they were arrested outside the church premises.