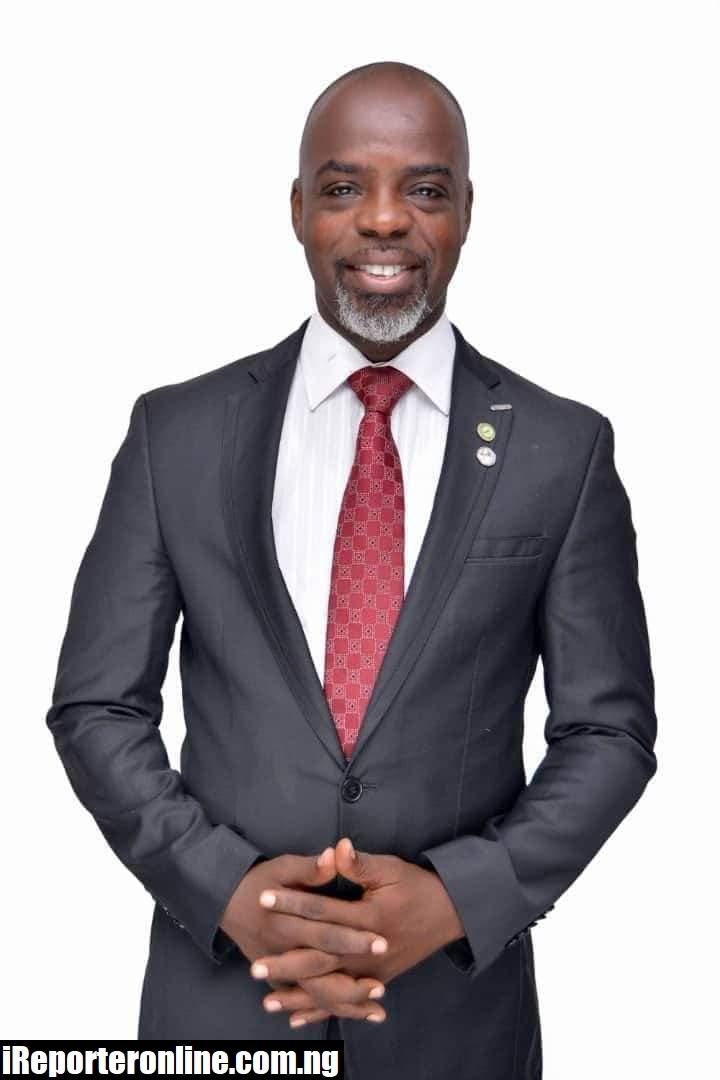 THE GOVERNOR OF EDO STATE MUST OBEY THE CONSTITUTION AND THE RULE OF LAW BY APPOINTING COMMISSIONERS NOW.

The Governor, Mr. Godwin Obaseki, of Edo State was sworn in on the 12th day of November 2020 having been overwhelmingly elected by the people of Edo State for a 2nd term. It is scandalous to find out that 7 months down the line, he is yet to appoint commissioners to assist in piloting and directing the affairs of the government as envisaged and prescribed by the constitution of the Federal Republic of Nigeria. No matter the rationale behind the Governor’s decision, the same has become untenable, not only because the constitution mandated him to, but because his wilful refusal to so appoint has become unprogressive, anti-people, anti-developmental, unjustifiable and unreasonable in the circumstances. This decision bodes bad omen for our democracy and to the proud and resilient people of Edo State.

The Governor, with due respect, is wilfully breaching the sacred and sacrosanct specific provisions of the 1999 constitution which were purposefully enacted to give room for proper direction and assure good governance to the people of Edo State.

To situate the enormity and grave predicament that has been occasioned by the action or inaction of the Governor, it is necessary to interrogate what is provided for in the 1999 Constitution of the Federal Republic of Nigeria.

Section.192 (1) provides that “there shall be such offices of Commissioners of the Government of a state as may be established by the Governor of the State .”

Every legal practitioner worth his sale knows and understand the import and meaning of ” shall ” when used in legislation prescribing an action; it strictly imposes a mandatory obligation to so act. There is no room for discretion. The Governor by virtue of this section, therefore, is under strict obligation to appoint commissioners, and but as many as he may wish to appoint.

The importance of commissioners in an administration cannot be overemphasised. Their importance is well highlighted by the constitution in section. 193 (2) of the constitution, which provides that ” the Governor of a State shall hold regular meetings with the Deputy Governor and all Commissioners of the Government of the State for the purposes of –

(a) determining the general direction of the policies of the Government of the State ;

(b) co-ordinating the activities of the Governor, the Deputy Governor and the Commissioners of the Government of the State in the discharge of their executive responsibilities; and

(c) advising the Governor generally in the discharge of his executive functions, other than those functions with respect to which he is required by this Constitution to seek the advice or act on the recommendation of any other person or body.”

It is germane from the above that the commissioners though appointed by the Governor have constitutional roles and duties to discharge to the people of Edo State. For the avoidance of doubt, commissioners are specifically mandated to;
1. Hold regular meetings with the Governor and the Deputy Governor;

2. Determine with the Governor and Deputy Governor the general direction of the policies of the government of the State;

3. Coordinate the activities of the Governor and Deputy Governor.

From the specific and general meaning or the words used in the above-mentioned sections of the constitution, it is obvious therefore that the constitution did not contemplate nor encourage a situation where only the Governor and his deputy will be meeting alone to determine the direction of the policies of the government, and/or to coordinate the activities of the State.

The absence of commissioners simply means that the constitution (inauguration) of the executive arm of Edo State is inchoate, amorphous and therefore unconstitutional, now that the expected time to appoint commissioners has become inordinately unreasonable.

The spirit of the constitutional provisions under reference ie section 192 (1) and section 193 (2) abhors opinionated disposition, dictatorial reticence and obstinate introversion. It prescribes and demands for robust intellectual engagements, banter and cross-fertilization of thoughts and ideas between the Governor, Deputy Governor and the commissioners for the ultimate benefit of the State.

As disheartening as the failure of the Governor to appoint commissioners is, it is pathetic and tragic that Edo State has no Attorney-General and Commissioner for Justice. Amongst the commissioners, the office of the Attorney-General and Commissioner for Justice is sui generis. It is the only office that is constitutionally guaranteed; its role is imperative and sacrosanct to the functionality of a democratic government anchored on the observance of the rule of law and of constitutionalism. It beggars belief to know that Edo State, the State of the gatekeepers of the rule of law today in Nigeria has no Attorney-General; the chief law officer!

Section 195 (1) of the constitution which provides that ” There shall be an Attorney-General for each State who shall be the Chief Law Officer of the State and Commissioner for Justice of the Government of that State” is presently being grossly abused and with so much contemptuous impunity. This is unbelievable and unacceptable particularly in a State like Edo State that has a pedigree and reputation for standing up to dictatorship and abuse of power and leadership.

Granted that 1999 did not limit the time within which a Governor has to appoint commissioners, but the fact remains that the constitution could not have provided for a situation where the executive arm of the government is not properly constituted 7 months after in a 4-year tenure; the law is not such an ass!

As a citizen of Edo State, a gatekeeper of the rule of law and a firm believer in democratic principles and ethos, I am under compulsion to call and I hereby call on His Excellency, Godwin N. Obaseki to without further equivocation comply with the provisions of the constitution of the Federal Republic of Nigeria which he swore to uphold, defend and obey on the 12th of November, 2020 for the good governance of the people of Edo State who magnanimous elected him on the 19th September, 2020.

NB: Just to state that I hold the firmer view that the Edo State House of Assembly is not properly constituted having not been lawfully inaugurated. Therefore the further failure of the State Governor to constitute the executive council of the State by the appointment of commissioners simply means that governance in Edo State is not anchored on democracy, constitutionality or the rule of law. Governance in Edo State of today with due respect to whom it may be due is devoid of any scintilla of legality and the observance of the rule of law; it is an unfortunate sham.

John Aikpokpo-Martins, Esq.., is the 1st Vice President of the Nigerian Bar Association and a Private Legal Practitioner in Warri Delta State.
22/05/2021.

Attahiru: What Buhari Must Do To Make Up For Absence At Funeral – Shehu Sani