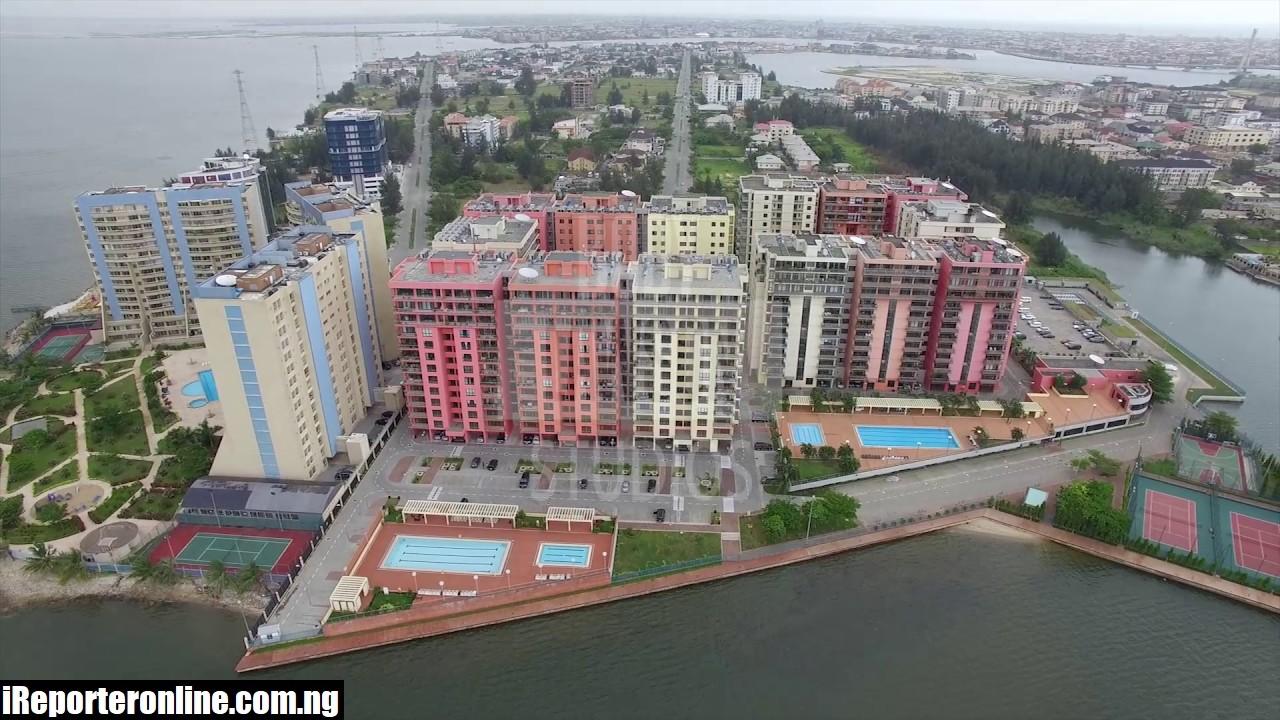 “How appealing a country is to settle down later in life often reflects its cost of living, quality of life and cultural accessibility”

No more oil money, that seems to be the new vocabulary trending. Nigeria seems to be going round in a spin, more like the popular AEROPLANE turner game we played as kids, “the child keeps turning in one place shouting AEROPLANE TURNER …turn turn TURNER.” You would just get dizzy turning in one corner and on the same spot for nothing.

That is how Nigeria seems to be now, but in the midst of this confusion and hopelessness, Lagos still remains a model city.

Eko Oni Baje O , recent research has it that Lagos is amongst one of the top choice places for retirement. Nigeria as a Nation depends on oil as its main source of income and the dwindling resources from oil is taking its toll on Nigerians.

Lagos State if it were to be a Nation would be the fifth-largest economy in Africa which means that the city is capable of taking its status as a country.

Now this morning in a group Whatsapp chat I saw a message forwarded multiple times stating how Lagos Island is about the best place to relocate to for a peaceful retirement, GLOBALLY.

With about 50 million Naira one could get a good duplex in Lekki, a guarded neighbourhood with functional estate facilities and a good security network.

The well-detailed research factored in the monthly cost to be expended and this is with relatively high comfort living.

If the country BETA you know say actually nobody go like live old age die for abroad, which trips person wan get for old age? Anyway, Lagos Island has proved to be a safe haven for a perfect retirement be it for Nigerians living in the diaspora, within the country or even foreigners.

Lagos State has no business with the production of oil but yet houses the headquarters of all the oil giants. Lagos is on a highway compared to the other states that are still struggling with DOUBLE LANES.

Today Governors are scared of drained monthly allocation because of the fast depleting rate of oil revenue. They are shouting no more oil money as if we did not know as far back as 20 years ago that the oil will dry up.

In my secondary school days in the Nineties, I was already reading on major dailies about how our oil revenue would dry up before now even SEF.

How did Lagos attain this enviable record? Creativity, commitment, hard work, perseverance, vision and belief in oneself made this possible in Lagos.

Lagos State has an energetic economy that is well balanced in every economical aspect. Everything flourishes in Lagos, your determination hard work and willingness to succeed must push you to glory in Lagos. There is a high demand for everything in Lagos.

Nigerians have expressed their appreciation to Asiwaju Bola Ahmed Tinubu for the role he played in establishing a strong foundation for Lagos to blossom.

Here is a testimony as shared by a social media user.

‘Omo-Ikirodah’s long discourse on the 2023 presidential election and Tinubu’s factor is a good narrative that should remind us how Lagos State came to where it is today. I worked in Ibadan several years ago and my job entailed extensive travels to several parts of the country.

One place I dreaded travelling to then, was Lagos. I dreaded Lagos not only because of problems associated with moving around the city, but the filthy nature of Lagos at that time also made me sick as I would always spit all through my stay especially when I was not in an office or inside the hotel room when on few occasions I had to sleepover.

I always said, I would not live in Lagos, even if my salary was tripled. I was taken aback when I was again compelled by a community assignment to visit Lagos in 2015 with what I saw of Lagos. Beautiful road network, steady light and neat environment, among other amenities the total transformation that the city had become.

When I asked my friend who had lived in Lagos all his life, the miracle wonder of Lagos, he said, Asiwaju Tinubu laid the foundation for the transformation of modern Lagos. He was quick to add that Gov.Fashola was building on the Master Plan given to him by Asiwaju.

Lagosians righty supported Tinubu to tell Ambode, no you have deviated from the path of transformation agenda we set out to achieve for the state. Meaningful infrastructural development takes several years to achieve, even when the necessary funds are available. Lagosians appreciate Asiwaju for being a visionary leader who committed himself to the service of his people, not minding the challenges and odds posed by the Obasanjo’s federal might’- Dr A.K Seidu.

Many Nigerians are optimistic that if Lagos can get it right then Nigeria has hope of a turn around in its fortunes.