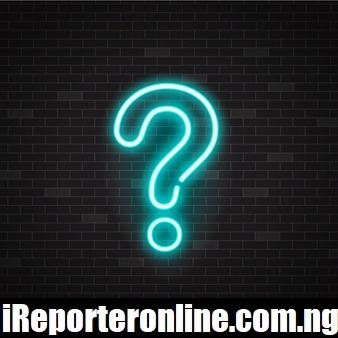 We know that Nigeria is the most populous black nation. The Nation spreads people with a lot of talents around the world talents our government cannot manage and nurture due to the nature of the economy. People often migrate to other countries for work and others with their families in which they reside. This is the list of my top five American rappers you will never believe are Nigerians. 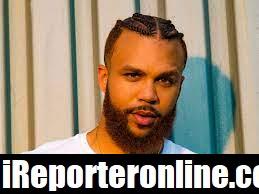 Olubowale Victor Akintimehin, better known by his stage name Wale, is an American rapper. He first rose to prominence in 2006, when his song “Dig Dug” became popular in his hometown. Wale became locally recognized and continued recording music for the regional audience. 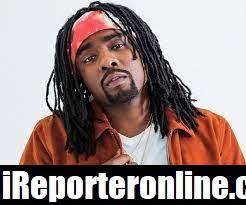 Sean Michael-Leonard Anderson, known professionally as Big Sean, is an American rapper, singer, and songwriter. Sean signed with Kanye West’s GOOD Music in 2007, Def Jam Recordings in 2008, and Roc Nation in 2014. Big sean has dropped big hits like Deep Reverence, Wolves And others 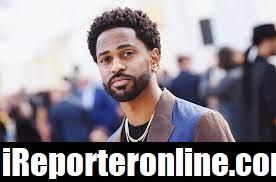 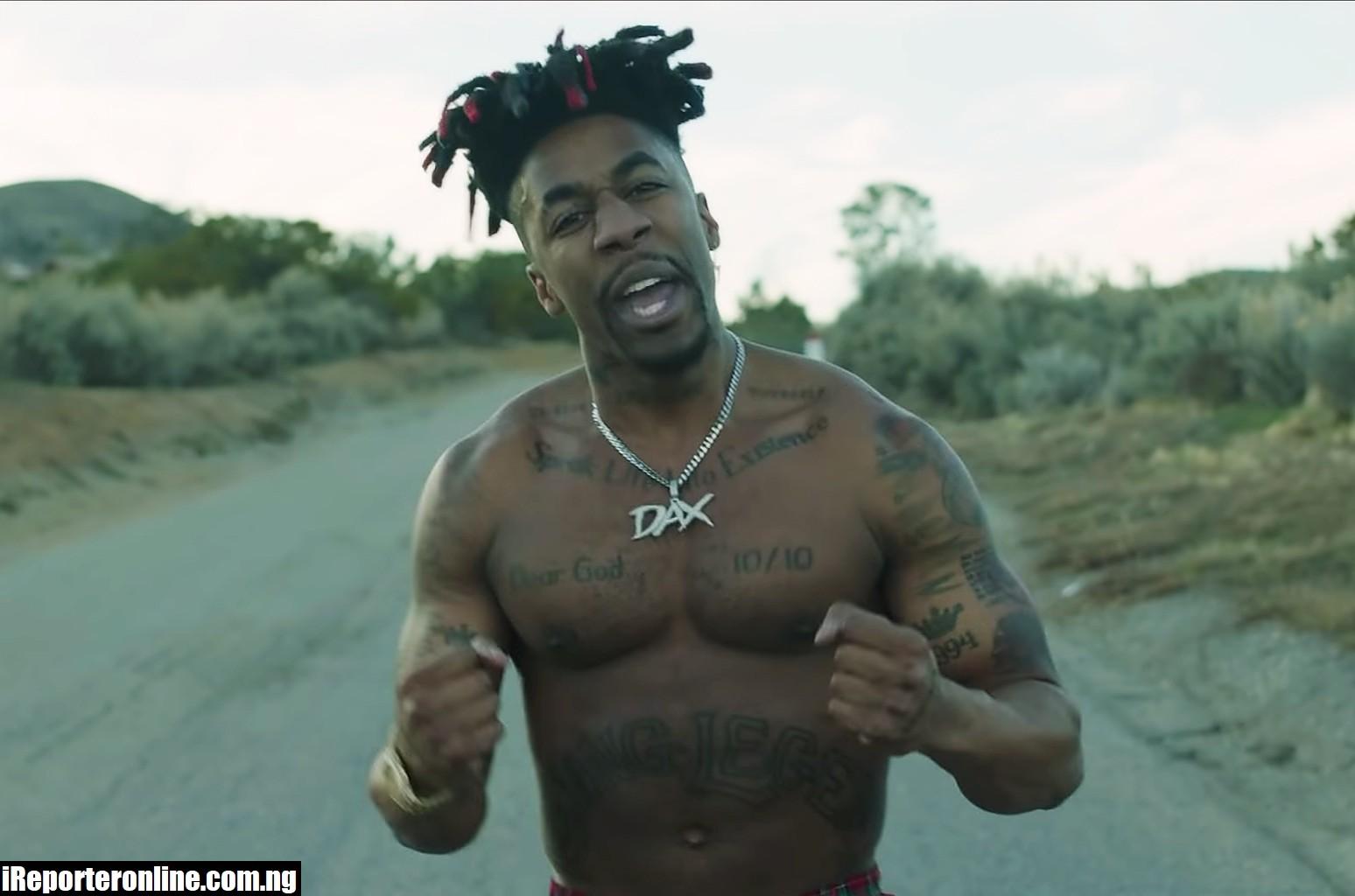 Dwayne Michael Carter Jr., better known by his stage name Lil Wayne, is an American rapper, singer, songwriter, record executive, entrepreneur, and actor. He is regarded by many contemporaries as one of the most influential hip hop artists of his generation, and often cited as one of the greatest rappers of all time. Lil Wayne released recently that he is 52% Nigerian by a blood sample. 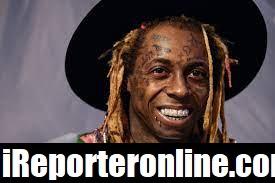 I Will Never Steal To Impress Anyone- Isreal DMW