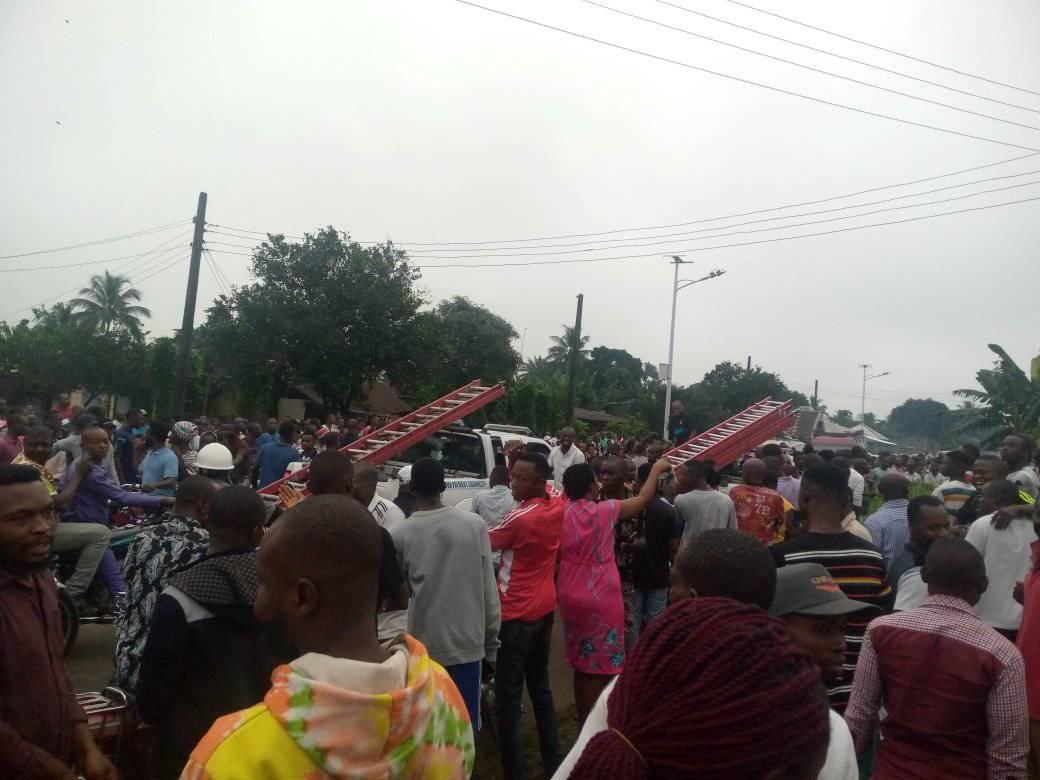 A yet to be identified man has been electrocuted while allegedly attempting to steal armoured cable from a transformer along Old Itu Road at Uruk Uso in Ikot Ekpene, Akwa Ibom state. 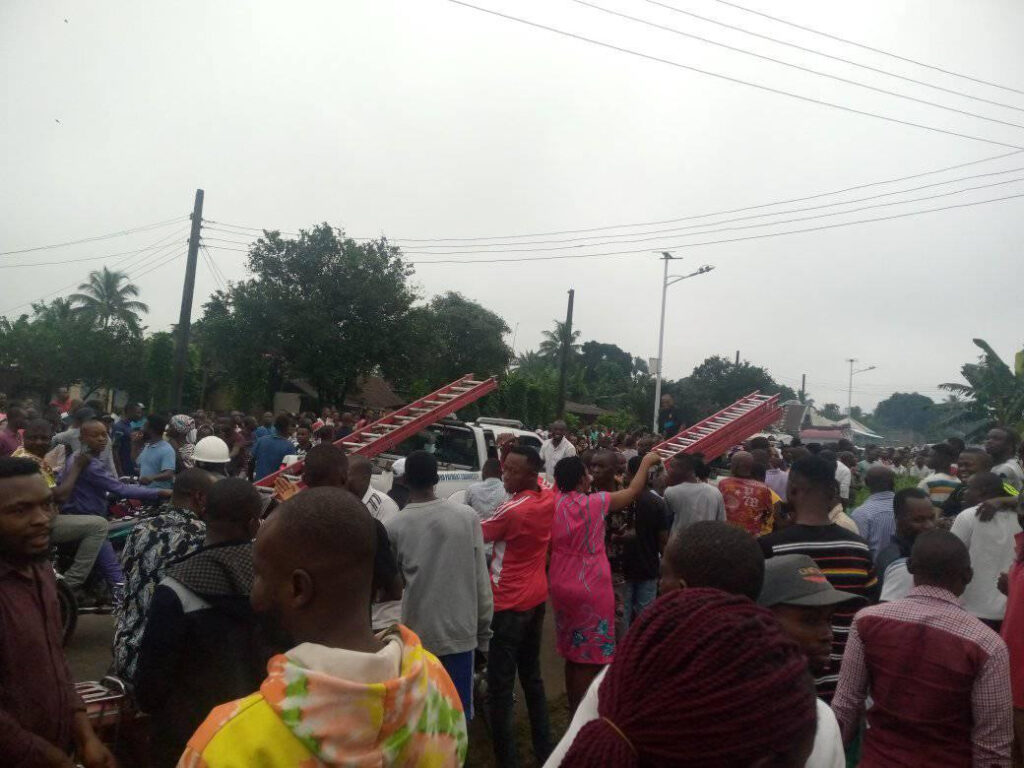 It was gathered that the suspected vandal met his waterloo on Tuesday night, August 17, while residents of the community were fast asleep.

READ ALSO: Abba Kyari: Update On Status Of Investigation From The Nigerian Police

The residents woke up on Wednesday morning to find the lifeless body of the suspect hanging between wires with blood dripping from his nostrils. 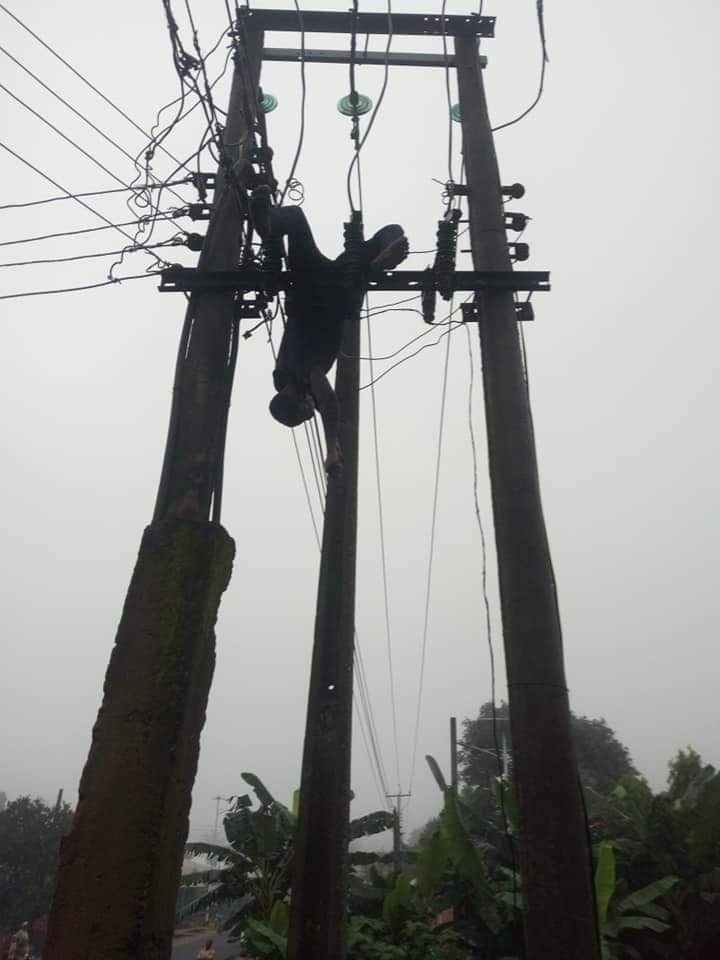 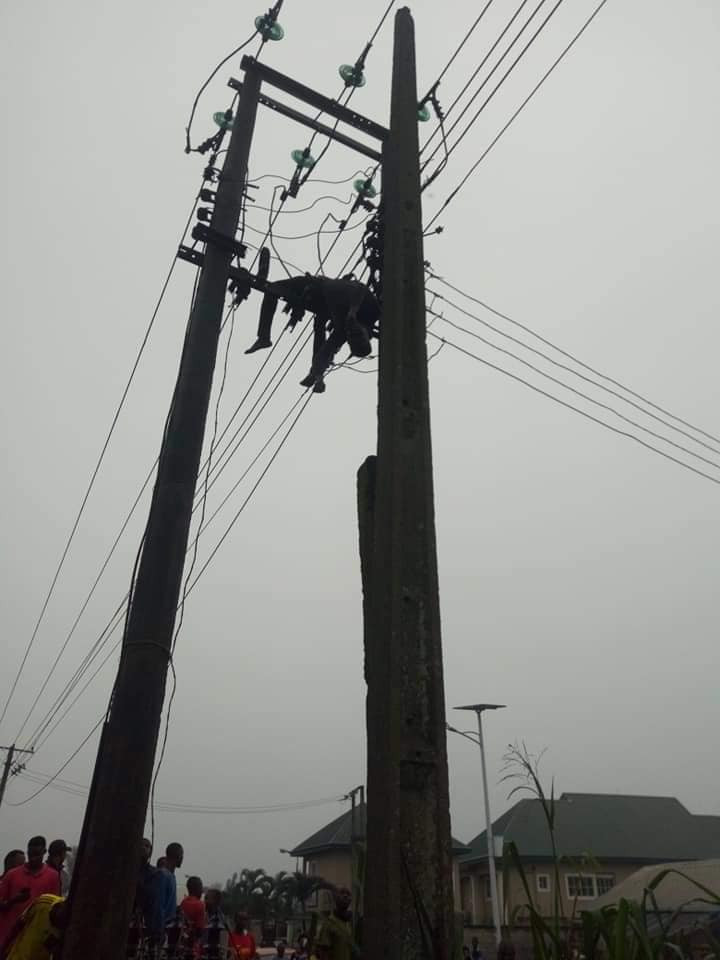 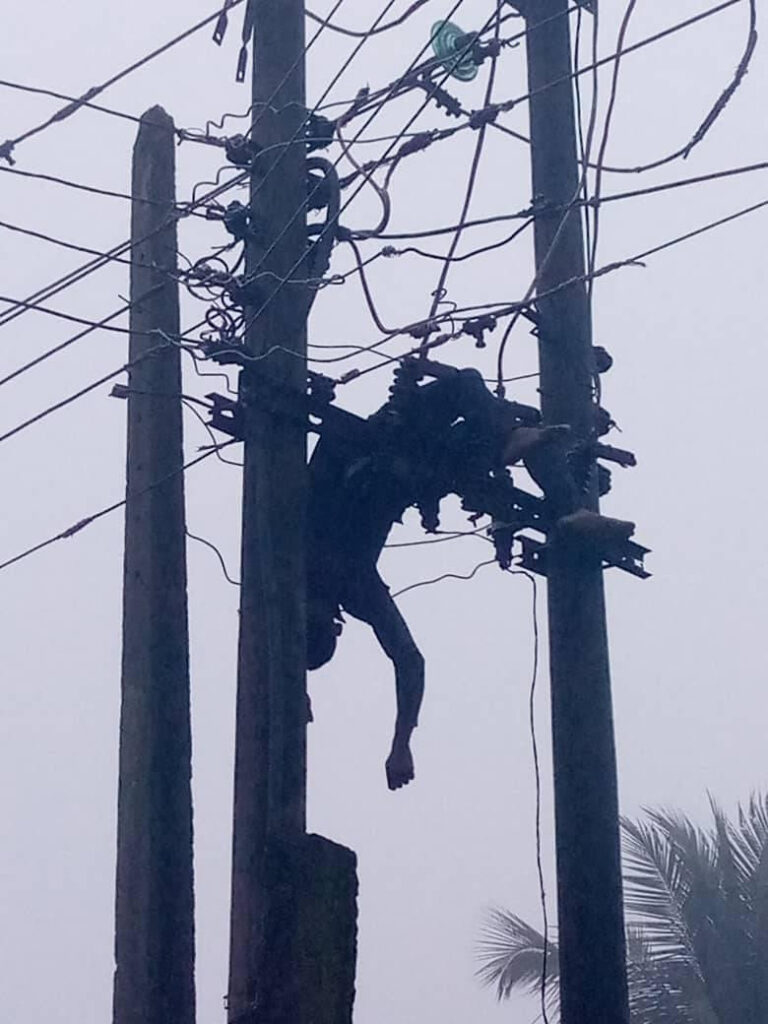