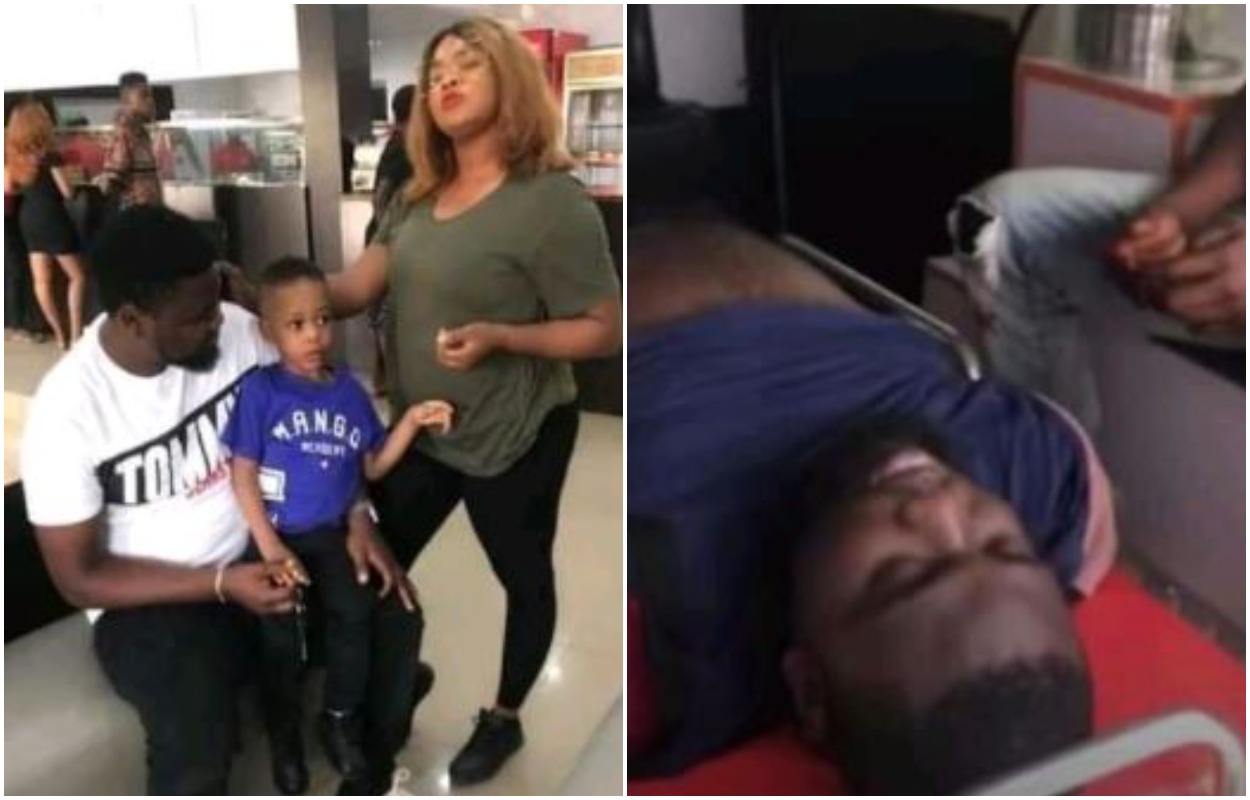 A yet to be identified Nigerian man has slumped and died after reading the result of a DNA test conducted on his only son. 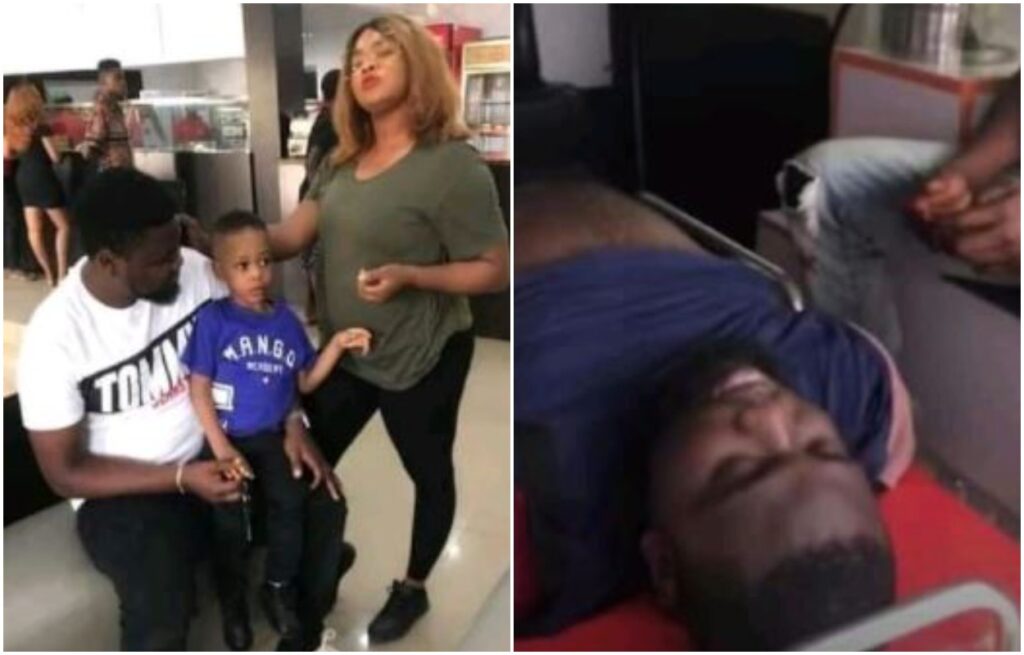 In the video that has become a growing sensation, a supposed friend of the deceased via Facebook narrated how the abroad-based man caught his wife cheating on the social video making app, Snapchat then returned to Nigeria and conducted a paternity test on his son, and slumped to his death when he discovered the results revealed he is not the boy’s biological father.

The video has been making rounds on social media with Nigerians expressing disbelieve and shock over the story.

@fashion_magicblog wrote; ‘I think churches should make Dtest compulsory before child dedication ,because it so painful when you know later’

@kennedyexcel wrote; If DNA test na compulsory a lot of marriages go scatter, Any man that defeats women wahala has solved half of his problem in life 😉…

@naijaplayboi wrote; What women can not do does not exist Maka chukwu

@kerry_bankss wrote; Men do this everyday and even for years Women didn’t die o when the reverse is the case someone is already slumping 😂 Now YALL see what women go through

@nanyakitchen wrote; May we not marry someone that will make us feel pain and regret in marriage. Amen