A suspected armed robber who allegedly specialised in snatching cars at gunpoint in Akwa Ibom State, Ubong Edem Edet, has said he was forced into armed robbery in order to fend for himself. 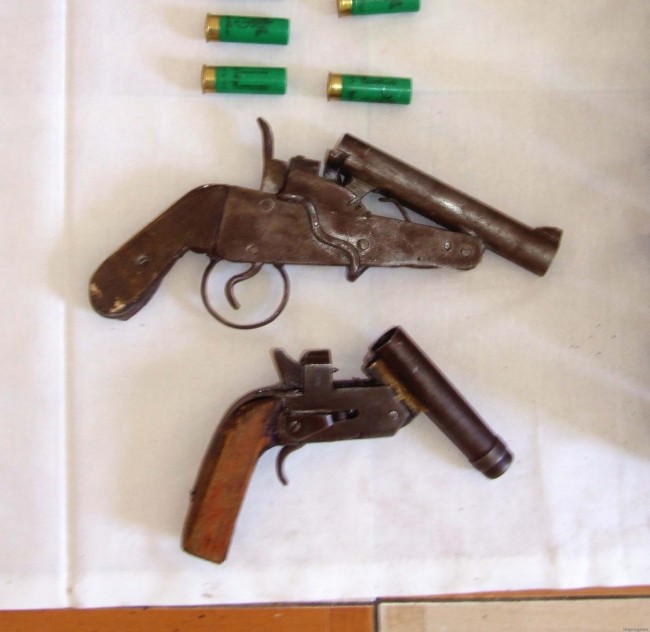 Edet, a native of Afaha Ikot Obio Nkan in Ibesikpo Asutan Local Government Area of the state, said that he had no parents to take care him.

The suspect stated this while answering reporters’ questions after he was paraded along with four others for alleged car snatching and robbery.

“I have no mother and father and nobody to take care of me; that is why I went into robbery,” he said.

Four other members of the syndicate who have paraded along with him include one Nsikak Sunday, Richard Nse Uko, Itohowo Linus and Otobong Essien.

READ ALSO: Man Shares Chat With Individual Who Tried To Defraud Him By Impersonating Obi Cubana

Parading the suspects at a media briefing at the Police headquarters, Ikot Akpanabia, the Command Public Relations Officer, Odiko MacDon, said the suspects were ambushed and arrested on 18th July 2021 after credible information.

He said all of them had confessed to being members of an armed robbery and car snatching syndicate responsible for criminal activities in Uyo metropolis and its environs.

“Based on available intelligence on 18/7/2021 at about 1:00 pm, men of Anti-Robbery Squad ambushed and apprehended a five-man robbery gang.

“The suspects have confessed to be members of an armed robbery and car snatching syndicate terrorising Uyo metropolis and it environs,” MacDon said.

The suspects, MacDon said, will be charged to court as soon as investigations are concluded.

Wife Connives With Husband To Fake Her Own Kidnap, Collects 1 Million Ransom From Her Father