A princess is set to make a £730,000 payment to give up her royal status in order to marry her university classmate. 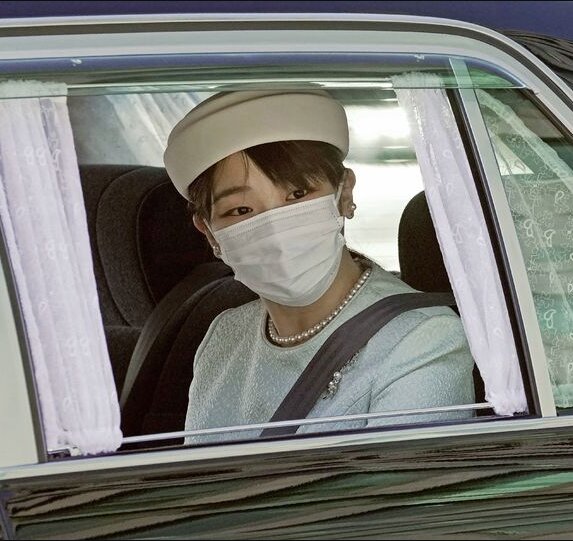 Japan’s Princess Mako, who is the granddaughter of then-Emperor Akihito, announced her engagement to college classmate, Kei Komuro, back in 2017 but the wedding has been delayed for years because of controversy over her fiancé.

The wedding was put off after reports of a financial dispute between Mr Komuro’s mother and her former fiancé.

It has now been reported that the government is set to agree that the princess foregoes the payment, worth up to 150 million yen, for royals giving up their status to marry commoners, according to Reuters.

Japanese public broadcaster NHK is reporting that the wedding date could be announced as early as next month.

Media have said the couple – who met while studying at the International Christian University in Tokyo – plan to live in the United States.

Princess Mako of Akishino is one of Japan’s most popular and fashionable royals and has been likened to Kate Middleton.

In Japan, she is rarely out of the public eye, but for a year she disguised herself as a regular student at the University of Leicester. 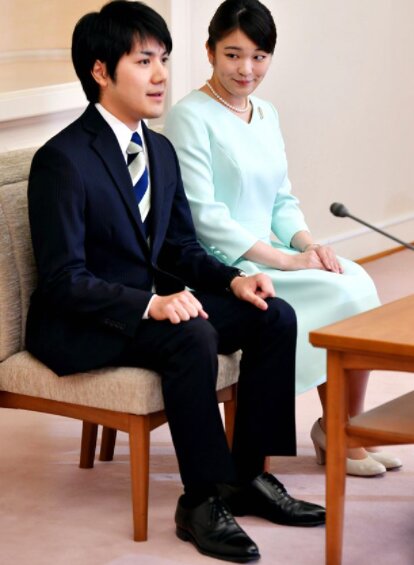 Keen not to stick out, Princess Mako lived in halls of residence with other students while studying for a Masters in Art Museum and Gallery Studies back in 2015.

The princess had previously studied at the University of Edinburgh on an exchange programme.

READ ALSO: Watch Moment Huge Fire Erupted At A Wedding Reception While The Couple Were Having Their First Dance

Her fiance, Mr Komuro is said to be an accomplished cook, skier and violinist and once worked as a “Prince of the Sea” to promote the beaches of Shonan in Kanagawa prefecture.

Oh My!! Man Almost Drowns In A Swimming Pool While Hiding After His Lover’s Husband Came Home Unexpected (Video)