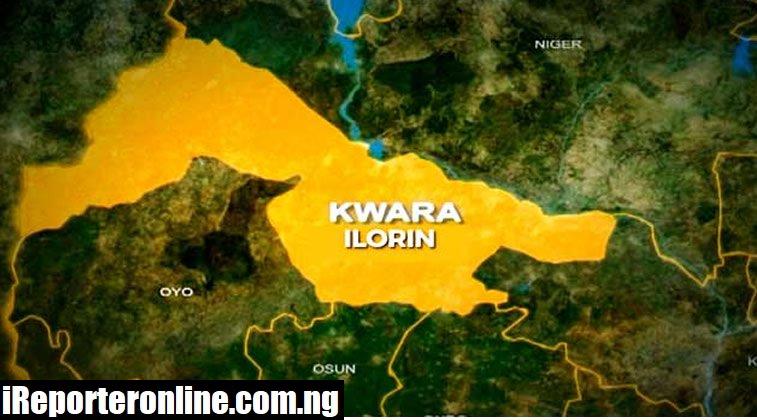 The State Fire Service said that it evacuated two boys Damilare, 12 years old, and Kamaldeen, 14 years old, from the Asa River around ‘Laola Salasi Street Mubo area, Ilorin, at about 5 pm on Friday.

The two boys according to the Fire Service were recovered dead from the river.

Sources said that the boys, in the company of their playmates, left for the riverside in the evening of Friday to have fun as was their usual practice.

The State Fire Service confirmed the incident in a statement signed by the Head of Media and Publicity, Hassan Adekunle, and made available to newsmen in Ilorin on Friday night.

“This horrible incident happened this evening at about 16:36hrs (4:36 pm) when one Alhaji Eleja suddenly summoned the Brigade to the scene of occurrence.

“However, it was so unfortunate that the two victims (Kamaldeen and Damilare) were recovered dead from the river by the firemen.

“The victims, who are from Ile-Laru compound, Sabo-line area, Ilorin, with their colleagues went swimming in the Asa-River before they eventually drowned in the river and we handed over their bodies to their biological father, Alhaji Jamiu, before leaving the scene of incidence.