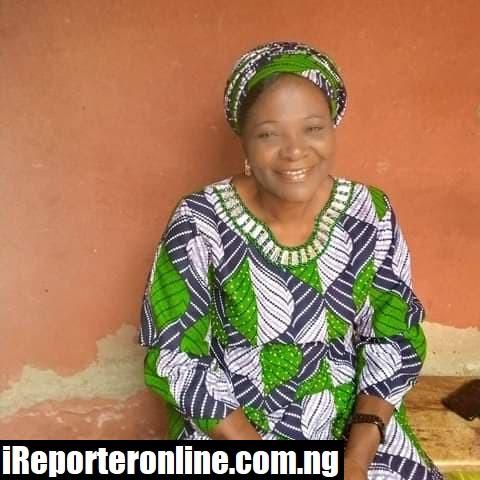 Comfort was reportedly in her kitchen at her residence in the Darussalam Area of Minna, when her son said to be a drug addict, returned from Suleja on Monday, December 20, and poured petrol on her before lighting her up.

Daily Trust reported that the former principal died at about 3 pm on Friday, December 24, at Minna General Hospital where she was receiving treatment for burn injuries.

It was also learnt that Steven had made several attempts to harm his mother, but had his way when he poured petrol on her. He was remanded in prison custody after being arraigned before Minna high court by prosecutors from the GRA Police division.