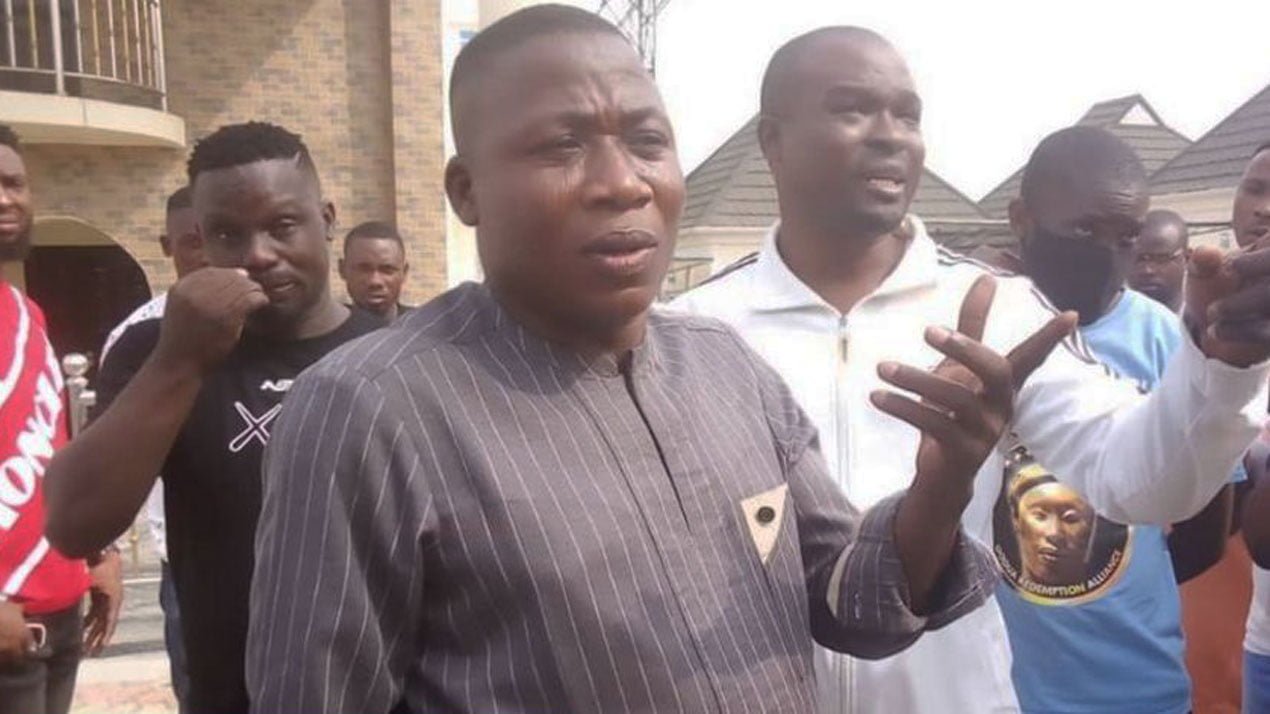 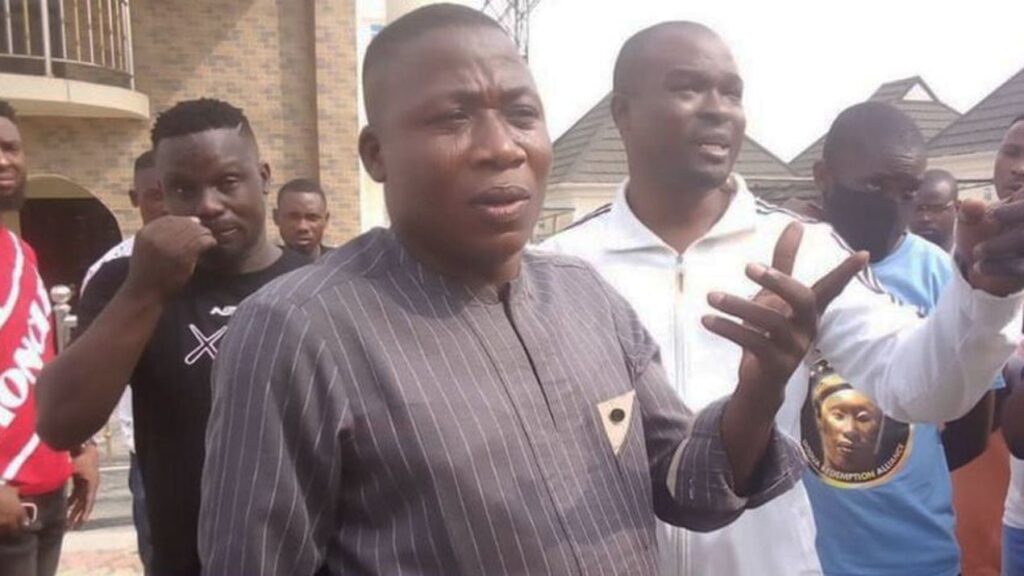 A source said Igboho had a Benin Republic passport and was trying to flee to Germany before he was arrested on Monday night by security operatives.

“He was boarding a plane to Germany with his Benin Republic passport to meet his family when he was arrested. Remember his second wife and six of his children live in Germany,” the source said.

The Department of State Services (DSS) had on July 1 raided the residence of Igboho in Ibadan, Oyo State.

Igboho had planned a “Yoruba Nation Rally” in Lagos two days before the raid.

The DSS had raided the residence, killing two people and arresting 12 aides but Igboho escaped.

The agency alleged that Igboho was stockpiling weapons, and subsequently declared him wanted.

The agitator has been on the run since the raid.

The Nigerian government had said the agitator was working at getting a new passport to flee the country for Germany.

The Nigerian Immigration Service (NIS) had placed a notice for his arrest across Nigerian borders.

He was, however, nabbed by security operatives in the neighbouring country.

Speaking with SaharaReporters, a source privy to the incident, said, “Sunday Igboho has been arrested in Cotonou. He was arrested about an hour ago.

“He was supposed to travel to Germany through Cotonou this night. He wanted to leave Africa through Cotonou. He was arrested by security operatives in Cotonou.

“They are planning to bring him back to Nigeria.”

Buhari Govt Must Tell Us How Nnamdi Kanu Was Repatriated From Kenya: UK Foreign Minister

JUST IN: Massive Protest In Israel Over Detention Of Nnamdi Kanu