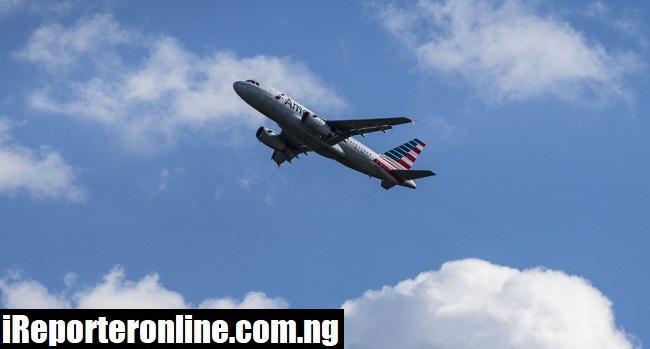 A California woman has pleaded guilty to punching a flight attendant in the face — bruising her and chipping three of her teeth — during an argument over mask-wearing and other air safety requirements.

Vivianna Quinonez, a 28-year-old resident of Sacramento, had initially claimed she was acting in self-defence, before accepting Wednesday the federal charge of “interference” of a flight, which carries a maximum penalty of 20 years in prison and a $250,000 fine.

The incident took place on May 23, when Quinonez’s Southwest flight began its descent into Sacramento, according to the plea agreement.

The flight attendant requested Quinonez to fasten her seatbelt, stow her tray table, and reposition her mask so that it covered her mouth and nose.

In response, Quinonez pushed the flight attendant and then began “punching her in the face and head with a closed fist and grabbing her hair,” the agreement stated.

According to court documents, she then told police officers who came aboard for her arrest that she was only acting in self-defence — a fact rebutted by other passengers’ videos.

“The flight attendant who was assaulted was simply doing her job to ensure the safety of all passengers aboard the plane,” said Randy Grossman, a federal prosecutor in California.

The prosecutor’s office said it intends to ask for a jail sentence of four months plus six months of house arrest.

Quinonez will also be banned from flying for three years.

“We appreciate the efforts of federal and local authorities working to bring this case to justice,” said Southwest Airlines in a statement to AFP.

“Southwest Airlines has a zero-tolerance policy when it comes to physical or verbal abuse against its employees.”

Incidents involving agitated or violent passengers have risen sharply in the United States since the start of the Covid-19 pandemic, largely fueled by individuals’ refusal to wear a mask.

Last week, a man was forced to disembark a flight in Florida for wearing a red thong as a face mask.

According to the US Federal Aviation Administration (FAA), more than 5,664 incidents were reported in 2021, of which more than 4,000 were mask-related.

As of August 2021, the FAA had recommended over $1 million in fines for unruly passengers.