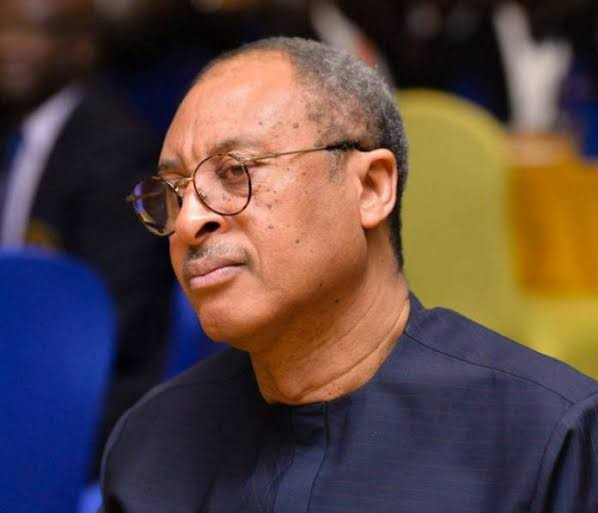 Top Nigerian economist and leadership expert, Professor Pat Utomi has predicted a gloomy future for Nigeria in face of the current security situation in the country.

According to Utomi, for Nigeria to really progress, criminally-minded politicians will have to be eradicated from political parties while also saying if the security situation in the country doesn’t change soon, we could see a situation where Boko Haram terrorists place their flag in Aso Rock, Nigeria’s seat of power in Abuja.

“It is very sad in many dimensions. There is the immediate dimension of the loss of life, the grave mental stress that it causes citizens because the aspect of not knowing what will happen the next minute is probably a fate as bad as dying, but it has manifested in the form of challenge to food security in the country.” Utomi told Sunnewsonline in an interview published Thursday, May 6.

“Many people cannot freely go to their farms and it means that food inflation which has gone over 20 per cent is not a surprise.

It means that raw material input into manufacturing would be affected, that means that more people could be laid off from their jobs, where we already have 43 per cent rate of unemployment, and youth unemployment in excess of 45 per cent.”So, these are really troubling signals, but it’s even much sadder that the security issues are totally preventable, but we allowed ourselves to travel this path.

Our politics has been unfortunately not one of deep thinking, one of very short-term orientation, by a majority of political apparatus driven by narcissism, rather than service to Nigerians.”

“We allowed these issues to continue to grow, pretending and deceiving ourselves that they were going to get better, but today these issues have grown to threaten our lives and safety. With the way it is going, we can wake up tomorrow to see that the insurgents have mounted the Boko Haram flag in Aso Rock.”

” All of these things were predicted, but because of corruption, our eyes are blindfolded to these things. We have also unwittingly collaborated in bringing the situation to where we are today. he added