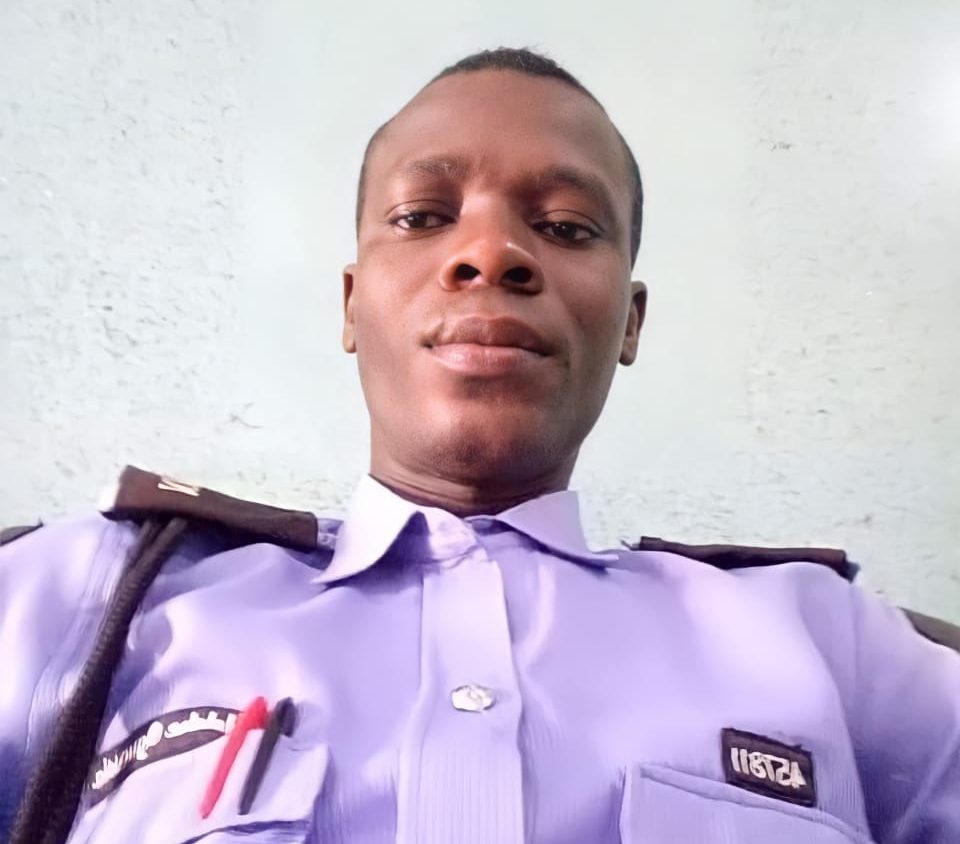 The wife of a policeman who died at the home of the former Ogun State governor, Gbenga Daniel, has said the family does not believe the reported account of how her husband died.

Abosede Ogunsola, the wife of the police sergeant, said the family also rejected N1million offered to them.

The deceased, Adeleke Ogunsola, died last weekend at the Sagamu home of the former governor.

He was rushed to a hospital where he was confirmed dead.

Speaking with Premium Times, Mrs Ogunsola said both the police and Daniel’s aides informed her that the death was as a result of an iron mistakenly hitting her husband in the chest.

She, however, said the mark she saw on her husband’s corpse at the mortuary could not have killed him.

She added that the family was already making arrangements to conduct an autopsy on the body.

“When we got to the mortuary we insisted on seeing his corpse,” said Ogunsola.

Ogunsola said after the incident, the family was offered N1million. She did not specify who ‘offered’ the N1 million or what it was for.

She said although the deceased had two wives and three children, he never allowed any of his wives to fend for the family.

“Since this happened, it was yesterday (Monday) that they came to see us and they tendered N1million to us. They didn’t give that money to us in our house, but few minutes after they left, it was the DPO that called us to say that they brought the sum of N1million.

“My brother-in-law then asked what the money was for? Is it to send the children to school or to establish his wives? My husband’s elder brother had said, if they are not ready to say something tangible, we would leave the corpse at the mortuary, we have started discussing about the autopsy but we are not done, when we decide on that we will let you know.”

A source, who preferred not to be named because he was not authorised to speak about the incident, said the police initially started investigating a murder case but was later compelled to change the case to a case of “death in active service.”

“It has always been issues about who opens the gate. The story they gave is not true. We were not there when the incident happened but people that were present told us that it is not an accident,” the source said.

“Later, when the driver was arrested and taken to the police station, the IPO in charge of the case knew that it was a case of murder and was already preparing the case of murder for discrete investigation before we learnt that the police authorities in the state instructed that the case should be changed to a case of death in the cause of active service.

“This man is a friend of mine and very gentle and easy-going as well. We have also learnt that the people of the former governor are already negotiating for settlement, the question now is that, why settlement if they do not have anything in their cupboard?”