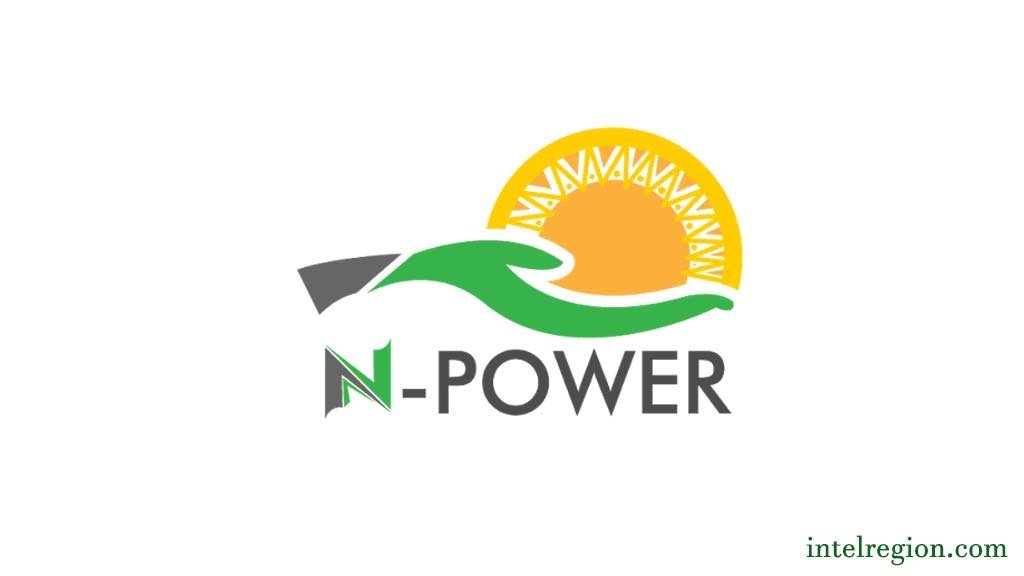 The Federal Government on Thursday said all outstanding payments of the N-Power beneficiaries have been made.

About 14,000 beneficiaries of the Batches A and B who were exited last year were not paid their five monthly allowances.

The Minister of Humanitarian Affairs, Disaster Management and Social Development, Sadiya Farouq, last year directed those affected to report to their various State Focal Persons for verification and re-validation.

The directive was given by the Minister as part of efforts to resolve unpaid stipends withheld due to discrepancies in records of the beneficiaries.

The Ministry also stated that investigations conducted by the Office of the Accountant General of the Federation (AGF) following the omission indicated that some beneficiaries were also getting salaries from other federal government MDAs.

However, speaking in Abuja during a workshop organised by the ministry on effective media reporting of the humanitarian sector, the minister said: “I don’t think we still have the issue of N-Power backlog. We have sorted that out with the office of the Accountant General of the Federation.

“It has been a very tedious process but as at the last count, we have paid all the beneficiaries after the series of processes.

“For the Batch A and B, as you are aware, they have exited and they have been put into programme in partnership with the Central Bank of Nigeria for them to be engaged in meaningful employment or trade.”

The Minister also hinted that it will commence the payment of N5, 000 each to one million urban workers in the informal sector.

She said: “The Rapid Response Register has been put in place by the Ministry as a shock responsive intervention register specifically targeted at the urban informal workers impacted by the Covid-19 Pandemic.

“One million beneficiaries will receive cash transfers of N5, 000 for six months. A pilot scheme commenced earlier this year with 3,115 beneficiaries in Lagos and Abuja. It will be scaled nationwide.”

On the sensitization of the poor and vulnerable ahead of administering COVID-19 vaccines on them, she said: “We have commenced the sensitization process already; we are working with the National Primary Health Care Development Agency to see that we achieve this. We have started with the workers and we have vaccinated those that are going to the field to sensitize these particular group of people and then we will start administering the vaccine.”

Edo: See What Sen Oyofo Says Would Happen To Obaseki  If He Does Not  Alleviate The Sufferings Of The People