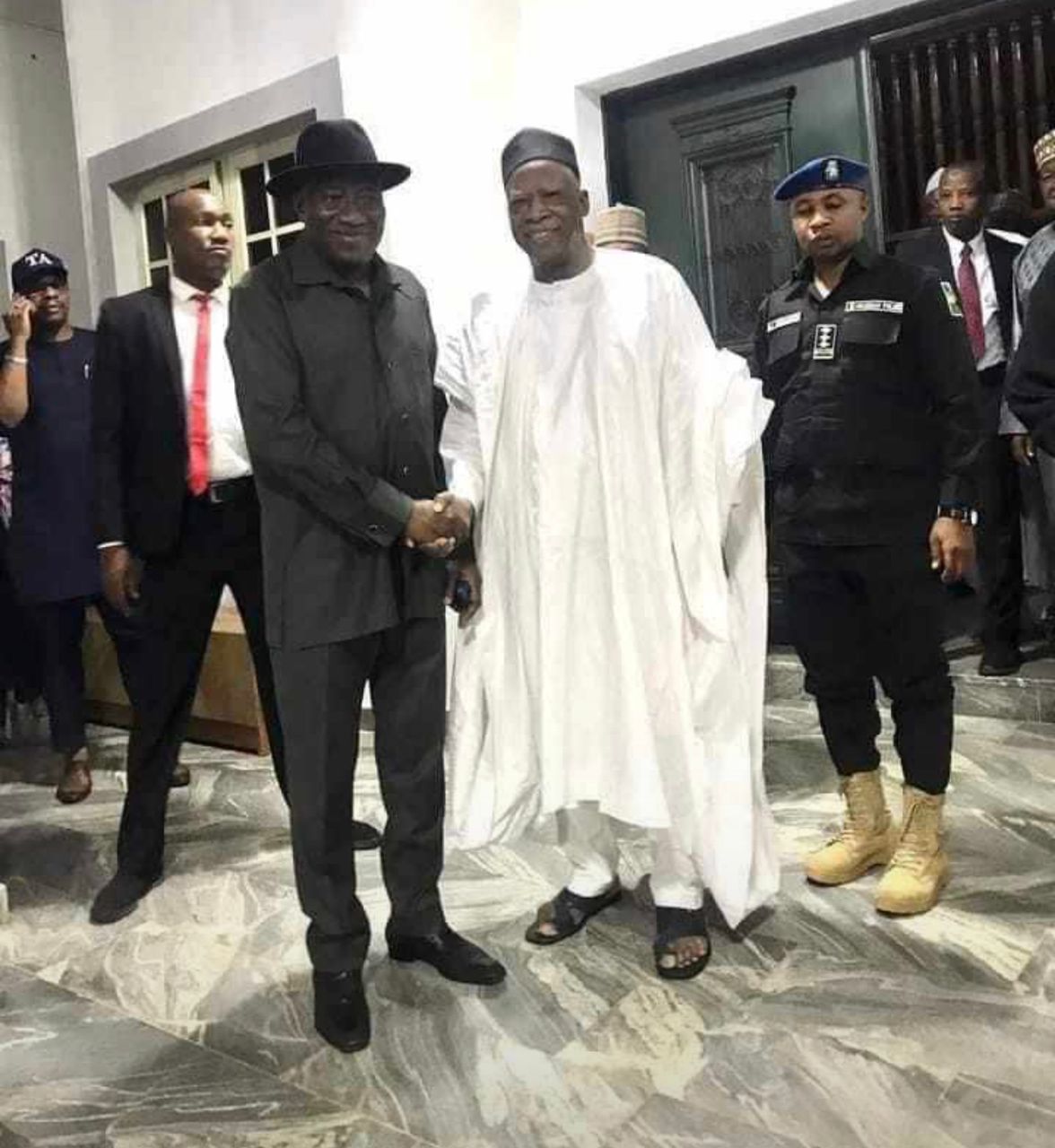 When it’s your turn, morality and principles fade away, and all that matters is what you’ve always wanted in life.-Osigwe Omo-Ikirodah

That is the tragic fact of our life, and it explains why Nigeria may never get things right. I’ve recently come to believe that if you do your best and stay consistent in whatever you believe in, the future will be better than you thought.

On a daily basis, I am insulted for my political beliefs on a variety of platforms, most notably WhatsApp, simply because a small number of respondents are selfish and only want to reason along their lines of thought, forgetting that life cannot be viewed from a single perspective. 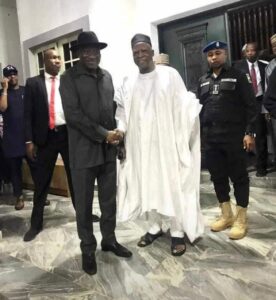 My people argue that they shouldn’t watch the “Masquerade Dance” from one location. Many people will appreciate my opinions by the end of this month.

Before I continue, let me clarify that for every insult I get by the naysayers, I receive approximately 20 calls each day praising my political stance, with some even sending me Gift Items that is worthy of celebrations. That is what motivates me and not the idle rants of the ignoramus.

It is getting clearer that all of these political players are the same, and there was never a need to swear loyalty to any of them because, at the end of the day, they have their own plans, which are evidently not in sync with ours.

Who destroyed the reward system in our political parties? What is going on with APC? What happened to Buhari?

Let me say this: You keep fighting me because of Tinubu simply because Peter Obi is your preferred candidate. Mr. B makes fun of Team Fayemi since Tinubu is their favored candidate.

Isn’t this amusing? With the way things are going, Peter Obi may end up being Tinubu’s campaign director, and vice versa, and these same people would then have to justify why they chose their hero to support a monster they previously despised alongside their foot soldiers.

Everyone is yelling treachery here and there, but who is the true betrayer? In APC, where is the reward system? Is the APC the town’s newest tax collector? What games are Buhari and Abdullahi Adamu, the current chairman, playing?

The same people who demonized GEJ until his inglorious exit are now racing ahead of him? Where is our value system for Miyetti Allah members? No, they’ve tossed it out since it no longer serves their interests; where is the conscience of Jonathan, who was shamed by these same people he presently romances?

Forget GEJ’s media aide’s denial; Jonathan is fully in the contest till the convention date; his denial is similar to Obasanjo’s third-term agenda denial ; if it backfires, he will deny everything ab in·i·ti·o.

Take a look at the CBN. The governor was audacious enough to take his participation in the 2023 presidential elections to the courts; he donated N100 million to the party, and the party collected. When did GEJ and Godwin Emefiele become members of the APC to begin the purchase of presidential forms?

What values does Africa’s largest political party instill in me as an individual, a businessman, a family man, and finally as a Nigerian?

Today, we wonder why people skip fuel lines to acquire petrol, why people walk via the rear door to get admission for their children, why the police take bribes, and the list goes on and on.

Why should a party sell a form for N100 million if it is not robbery and the party decides to sell to everyone, whether or not they are members of the party?

But, now that the party has commercialized its electoral process and is willing to reward individuals who have never fought for the party’s survival, what use is party commitment and political allegiance if Tinubu, Osinbajo, or Amaechi are waived aside tomorrow for a newcomer?

The supporters would then be told to campaign actively for the party’s pick. Isn’t this a hilarious game? What happened to our morals and values? The 2023 general elections will mark a turning point in our history, as the Saints, Pretenders, and Villains have decided to unite in one Whasapp group and are confident in their own skin.

With the direction the APC is going, the incentive system for loyalty, decorum, ethics, and morality has been burned, and these elections will be littered with contradictions, therefore I urge everyone to do their best in whatever capacity they find themselves.

The problematic aspect is that if we look closely, we can see that the APC is degrading the political system of loyalty and values, which is bad because the party’s conscience has been sold.

How can I stay the same after seeing how the APC plans to destroy everything of the principles I’ve always held precious in my life?

After all of the injustices perpetrated by the party, the victims would appeal to their supporters to continue on with their lives. It’s pitiful, so there was probably never supposed to be a fight in the first place.

All I can see left  is the enormous economic opportunity this election presents, since morality and conscience have been sacrificed on the altar of good administration.

May God Bless the works of our hands  as we continue to discover new things each day.

My name na Osigwe Omo-Ikirodah and I am the Principal /Chairman of Bush Radio Academy.