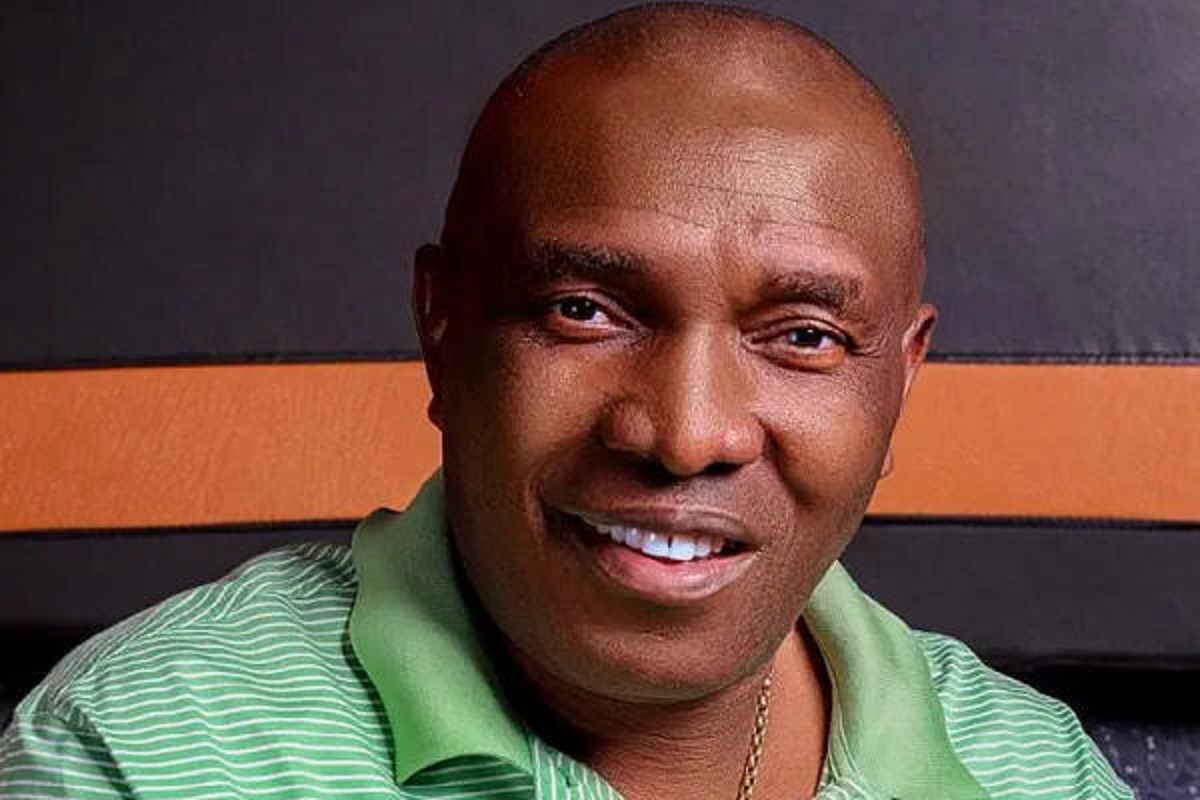 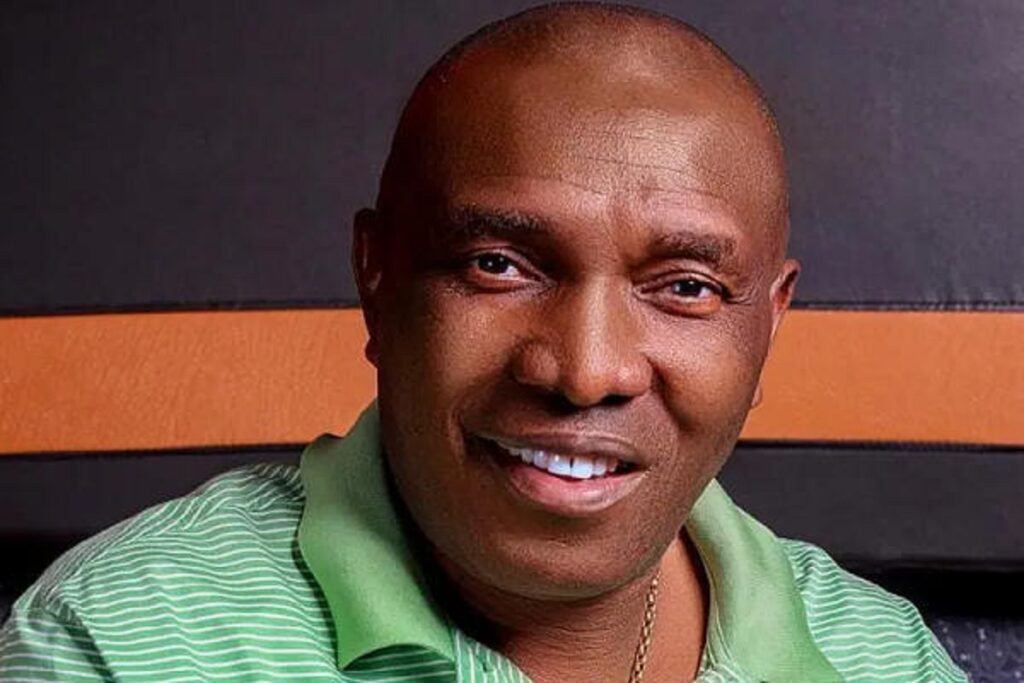 A Board of Trustees (BoT) member of the Peoples Democratic Party (PDP) Chief Chris Uba has lambasted the Chief Ndubuisi-led faction of the party in Anambra State for the alleged suspension slammed on him.

The faction had announced the suspension of Uba and Linus Ukachukwu over alleged anti-party activities.

The suspension of the duo was contained in a letter written by the acting chairman of the PDP in the state, Comrade Okey Asolo and the Publicity Secretary, Mr Nnamdi Nwangwu.

Uba and Ukachukwu were accused of secretly working with other political parties to make PDP go into extinction in the state.

The state executive alleged that if the accused persons continue to be in the party, PDP may not field any candidate for the 2023 general elections.

Reacting to this, Uba said those behind the said suspension were agents of Chief Nwobu and that it would not stand.

“They are not at my level and cannot be at my level; in party politics, both in the state and at National level, I am above them,” he said.

Se Ope: Why We Must Celebrate Tinubu’s Presidential Ambition And Give Thanks To God By Osigwe Omo-Ikirodah

A Valiant Fighter For The Masses:Asiwaju Tinubu Hails Oshiomhole at 70