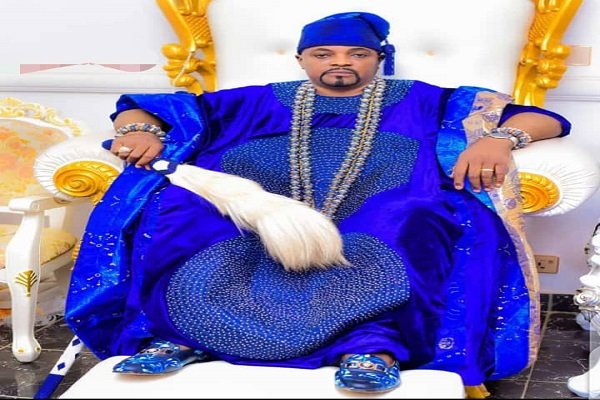 The Olu Orile Kemta in Ogun State, Oba Adetokunbo Tejuosho, has appealed to the Federal Government to synergise with Amotekun operatives, local hunters and vigilante to arrest the worrisome trend of abductions in the South West.

The trend, he said, will be nipped in the bud if the Federal Government strategises with local security architecture.

Tejuosho, in a statement following the rescue of two female students of Olabisi Onabanjo University (OOU) Ayetoro campus on Wednesday, condemned kidnapping as a virulent crime that must be fought with all the forces available to government.

He commended Governor Dapo Abiodun, police authorities and security agencies for the rescue of the students, who he admitted have gone through “trauma at an intense unimaginable mental and physical anguish.”

While stating the rescue was cheery, he tasked the Federal Government to prevent escalation of the trend in the South West.

According to him: “It is pertinent to take into cognizance that while basking in the euphoria of the release of the students, government at all level the Local, State and at federal must enhance the security by synergising with local agencies (OPC, AMOTEKUN, VIGILANTEE GROUP EVEN WITH THE LOCAL HUNTERS) and citizens for improved security.

“Let me describe this act of those kidnappers as evil and profoundly immoral which should not be tolerated anywhere in our community especially Yoruba land.

“Kidnapping is a serious crime and has potential for transforming into other felonious offenses, such as physical violence, financial victimization and murder.

“It has remained the most virulent and pervasive with intractable violent in our once safe society, any form of banditry should not be allowed and perpetrators should be brought to face the wrath of the law.

“Nowhere is safe anymore, we live in fear day in day out, government should be able to guarantee the safety of its citizens, there should be improved capacity and morale for our security personnel, provision of basic working gadgets and tools to motivate them should be paramount.

“Poor funding in the police formation is also one of the things impeding their movement and commitment towards their duties.

“Security is everybody’s business and as such all hands must come on the deck, any strange or suspicious movement of vehicular or human should immediately be accosted, questioned and reported to appropriate channels.