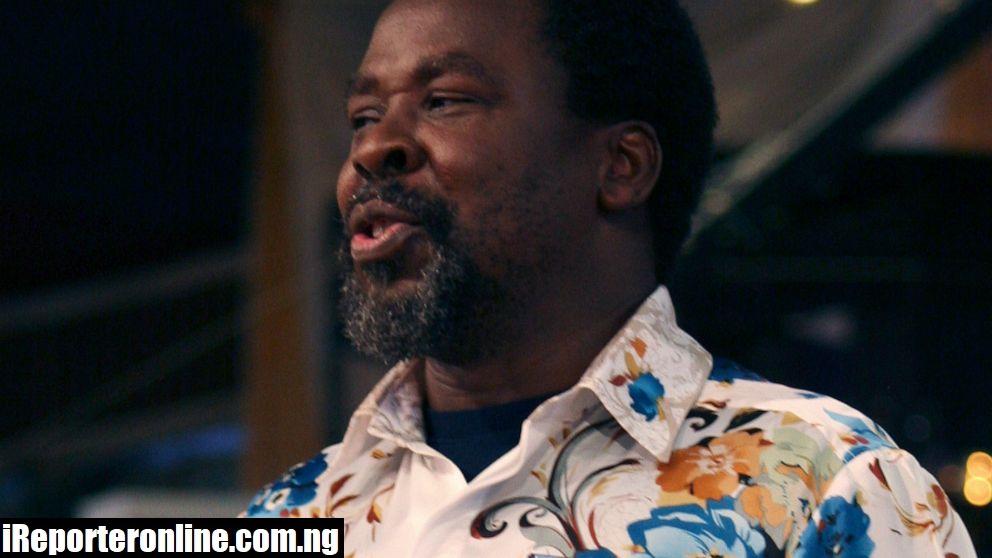 TB Joshua’s narrative is a case of a first-generation success story, the prophet fought through the hassles of life and became a reality that has touched directly on the lives of millions of people the world over.

Born on June 12th 1963 in Ondo State, Nigeria, T.B. Joshua’s journey is a humbling story that we only get to see in fairy tales.

The demise of the powerful televangelist has kept many of his worshipers in awe with many predicting that the prophet would come back to life, according to them T B Joshua has himself raised people from the dead in the past so his own would not be an exception.

One of the worshipers who alleged Prophet Joshua had earlier raised his mother from the dead in 2010 claims T B Joshua merely transited to acquire more powers so that he can be able to help mankind.

“It beats my imagination to hear that the man of God is gone, I recall in 2010 how he raised my mum from the dead, I just believe he has transited to get higher powers for his people.”

Another worshiper who we interacted with said there was no way T B Joshua could die just like that, according to her the man of God wasn’t sick and from his last sermon, he preached it clear he was going on a journey and he would be back.

“If you hear the last sermon wey Daddy give you go understand say baba never die at all, I still dey wait for here for am till when he go come back. You no go fit tell me say Prophet don die.”

We really got to ask more worshippers what they think about T B Joshua’s resurrection and we were surprised that many subscribed to the notion that the philanthropist would come back to life.

From all indications, T B Joshua’s congregation believes so much in the mystery power surrounding the preacher and to this, they have left room for a comeback chance for the founder of the Synagogue Chuch of All Nations, while some say it may be within three days other said we should be expecting his resurrection on his birthdate which happens to fall on June 12.

JUST IN: CJN Swears In Garba As Chief Judge Of FCT High Court