The Kano Hisbah Board has explained why it treats the rich and the poor differently while enforcing some of its rules.

A director of the Islamic police, Aliyu Kibiya gave the explanation while featuring on a Freedom Radio programme. 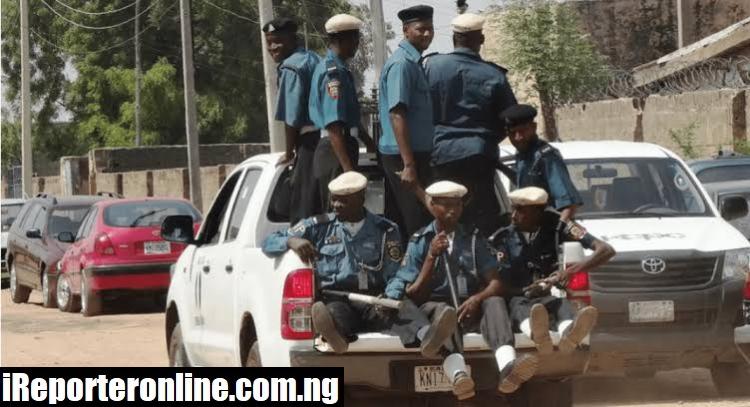 Kibiya said it is against the tenets of Islam to publicly criticize a leader. He said;

“Although we call on everybody in the society to do the right thing, but we make the call on case by case basis.

“It is against the tenets of Islam to mount the podium and call out leaders. There are ways to caution a leader without criticizing him in public.”

The Sharia police recently came under fire for allegedly turning a blind eye to some acts committed by the rich and clamping down on young men from poor homes with stylish haircuts, in addition to banning mannequins at fashion shops.

She asked for settlement money not to release video but didn’t get a dime like the Toronto Indian girls – Oluwo of Iwo mocks ex-wife, Chanel