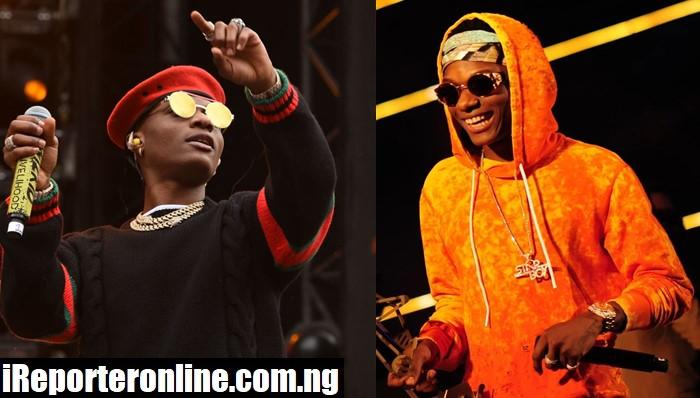 Grammy award-winning artist, Wizkid was given a presidential treat when he landed in Mali for the upcoming BMS show.

Recall that Wizkid was being billed to headline the popular BMS Show slated to happen later tonight in Mali. It is a giant concert waiting to happen and you wouldn’t want to miss it for anything if you are in Bamako, Mali.

Wizkid jetted out from Ghana and landed in the landlocked country in West Africa last night. Upon his arrival, he was met by a crowd at the airport. While he drove in a luxury pickup vehicle, the fans gave him a presidential convoy to his hotel.

In the video, you can see dozens of motorbikes leading the way while others rode beside him while chanting his name.

In other news, Wizkid has released visuals for ‘Essence’ and the reactions from fans are fabulous. The video was released on Friday, 9th April 2020. It is the first song on his ‘Made In Lagos’ album to have a video.

I Will Never Steal To Impress Anyone- Isreal DMW