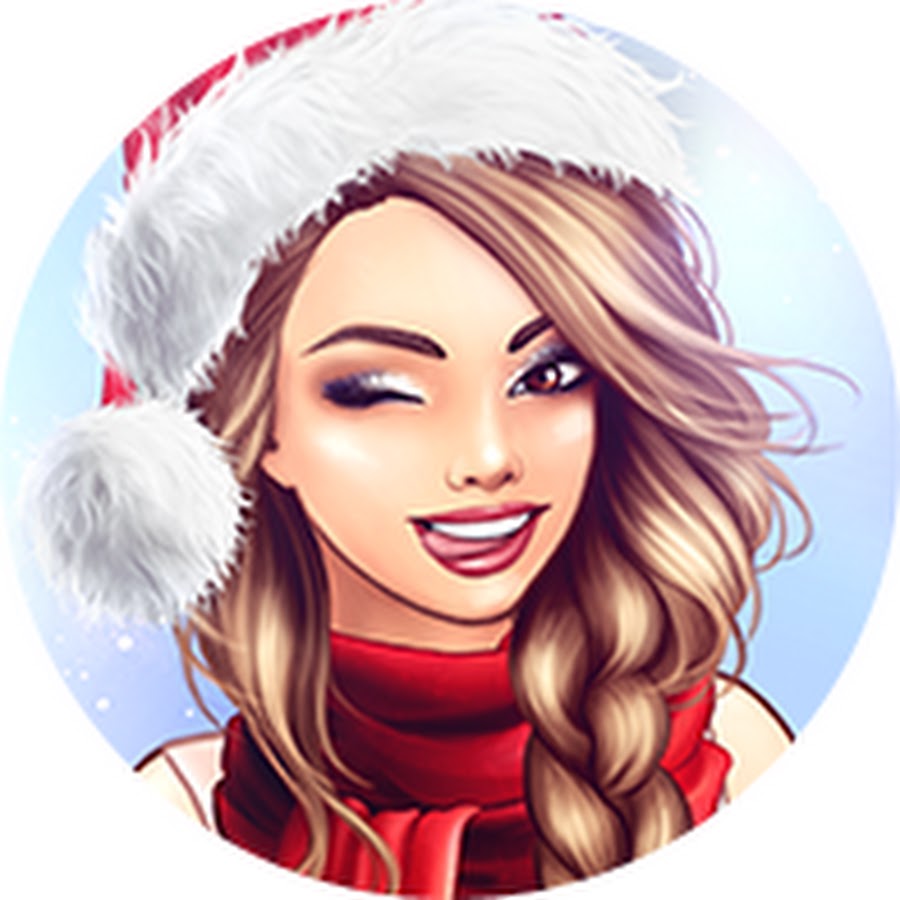 A woman cursed the day she was born and prayed the earth to swallow her alive after she was caught red-handed in bed with someone’s husband.

There was drama after a group of women walked in on their friend’s husband in bed with another woman. Out of anger the wife starts to assault her husband’s mistress who seems to be shocked that this man is married.

In the video, two ladies are assaulting a girl who tries to tell the women that she was not aware of the the wive’s existence.

Like beating her is not enough the two ladies asks for the girl’s [email protected] so that they can use it in some rituals to make sure she will not sleep with other people’s husbands.

The husband whose face never shows in the video, tries to stop his wife and her colleague from assaulting his mistress but it is to no good as the attacks escalate.

It is deduced from the video that the mistress is a Zimbabwean woman who was invited to South Africa by this man at fault.

Many are not pleased with the women assaulting the mistress because she tried many times to tell them that she did not know that the man was married.

Instead members of the public think it is right to deal with the man who has abandoned his family for another woman. The husband is the one who cheated and lied to his mistress that he was not married.

woman forced to give away her [email protected] after she was caught in bed with someone’s husband. #ViralVideo #trendingNow #SouthAfrica #AtinkaNews pic.twitter.com/vMYdWv3fdz