The search for a South African woman, who was reported missing in July 2019, ended in disappointment when her decapitated body was found buried under the bathtub of her marital home.

Noluvuyo Ndema-Nonkwelo, 34, who worked as an HIV/Aids lay counsellor at Dutywa Health Care Centre, was found dead in Vulindlela village on Monday, August 30. She was said to have had a fight with her husband shortly before going missing.

The gruesome discovery of her dismembered body at her Vulindlela village home comes as the Eastern Cape is reeling in shock following a similar gruesome murder, that of Nosicelo Mtebeni who was killed in East London two weeks ago. 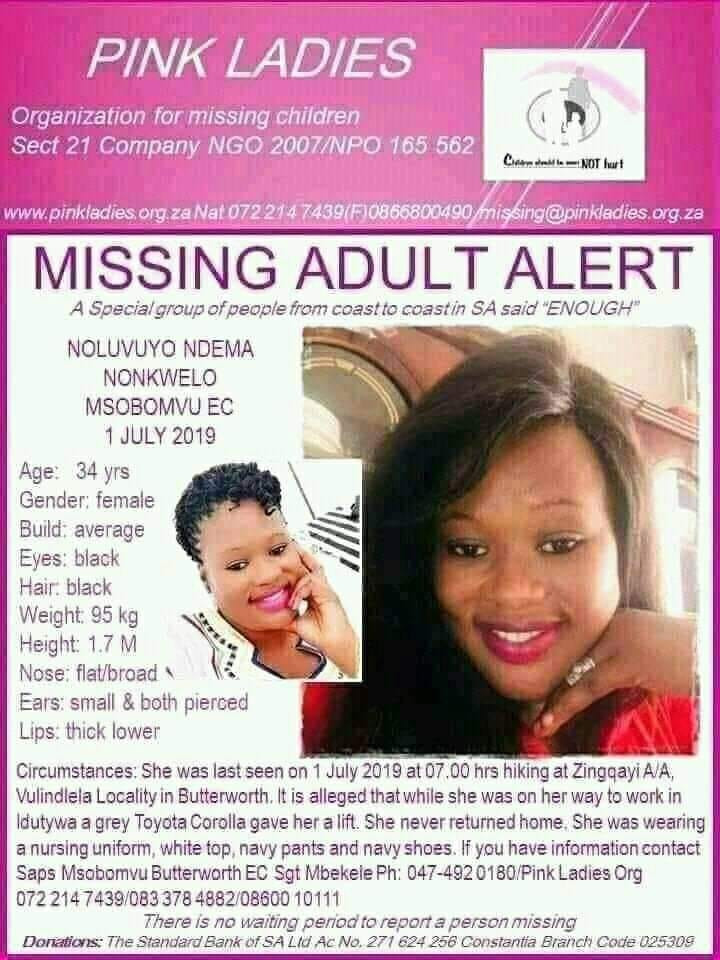 Police spokesperson Captain Siphokazi Mawisa, who confirmed the incident in a statement on Tuesday, August 31, said a 43-year-old man, suspected to be her husband, had been arrested and charged for murder after the discovery of Ndema-Nonkwelo’s body.

Mawisa said Ndema-Nonkwelo was reported missing by her husband on July 3, 2019.

The spokesperson said the police were alerted by a family member who was suspicious about the bathtub which was no longer mounted on the surface.

“On investigation, police proceeded to their home and found her remains under the bathtub in their house at Zingqayi Location, Butterworth yesterday,” she said.

She said the suspect was due to appear in the Butterworth Magistrate’s Court on Wednesday, September 1.

Health MEC, Nomakhosazana Meth has condemned gender-based violence and femicide, saying the department has been robbed of a front-line worker who had worked tirelessly to ensure thousands of people in the Dutywa area received the best possible health-care services.

“We would like to call on men to stop their brutality against women. We are saying enough is enough. Noluvuyo had a bright future ahead of her and would have contributed immensely in continuing to deliver efficient services,” Meth.

“We cannot afford to be losing women like we have been in recent times. This has to be addressed and we are confident our criminal justice system will act swiftly and bring the perpetrators of these heinous crimes to book,” Meth said. 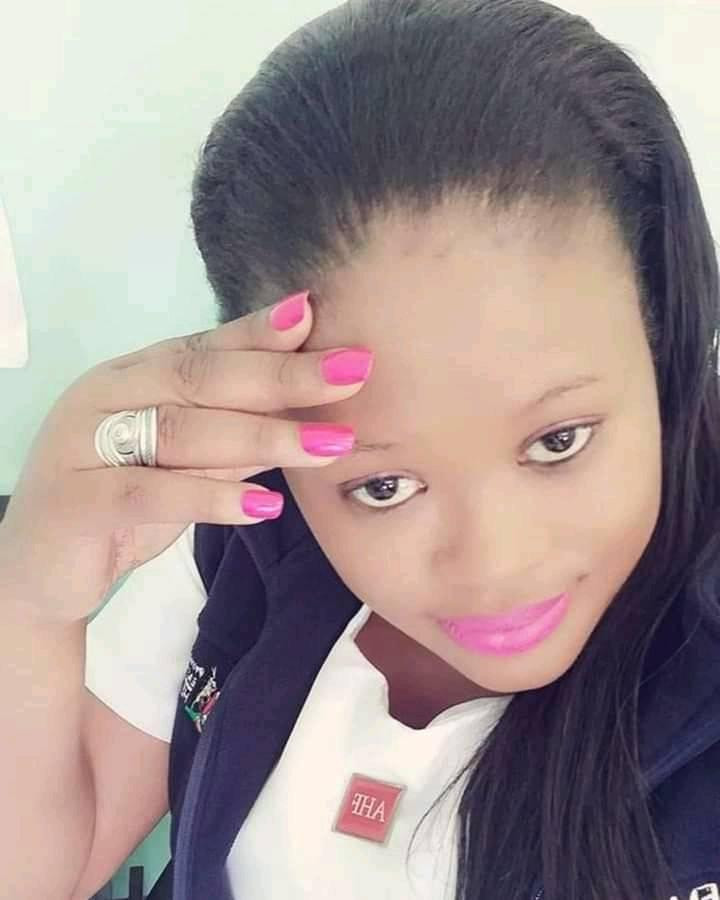 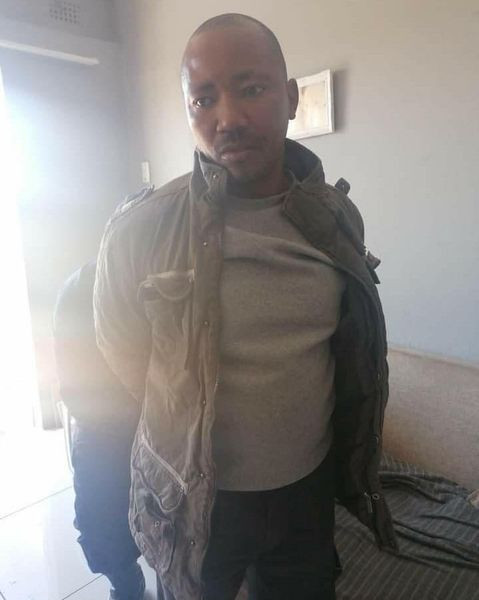