Mehmet Özyürek, a 71-year-old man from Turkey has been confirmed as the man with the world’s longest nose.,

The man has the world’s longest nose, sticking out his face at a whopping 3.5 inches (8.8cm).

The company announced today Mehmet has kept his nose out in front of all opposition, The Mirror reported.

His sniffer is still untouchable, with no living person taking his title.

Guinness World Records tweeted: “#OnThisDay in 2010 Mehmet Özyürek from Turkey was officially confirmed as our record holder for the longest nose on a living person. 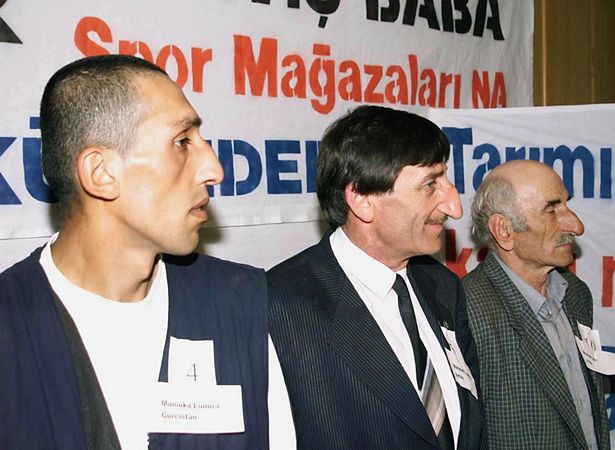 Mehmet has stiff competition for the most stretched schnoz (Image: Imur Avci/EPA/REX/Shutterstock)

Mr Özyürek’s nozzle was measured on Italian TV show Lo Show dei Record back in 2010, crowning his beak as the world’s biggest.

Man burns his house, digs his own grave and commits suicide