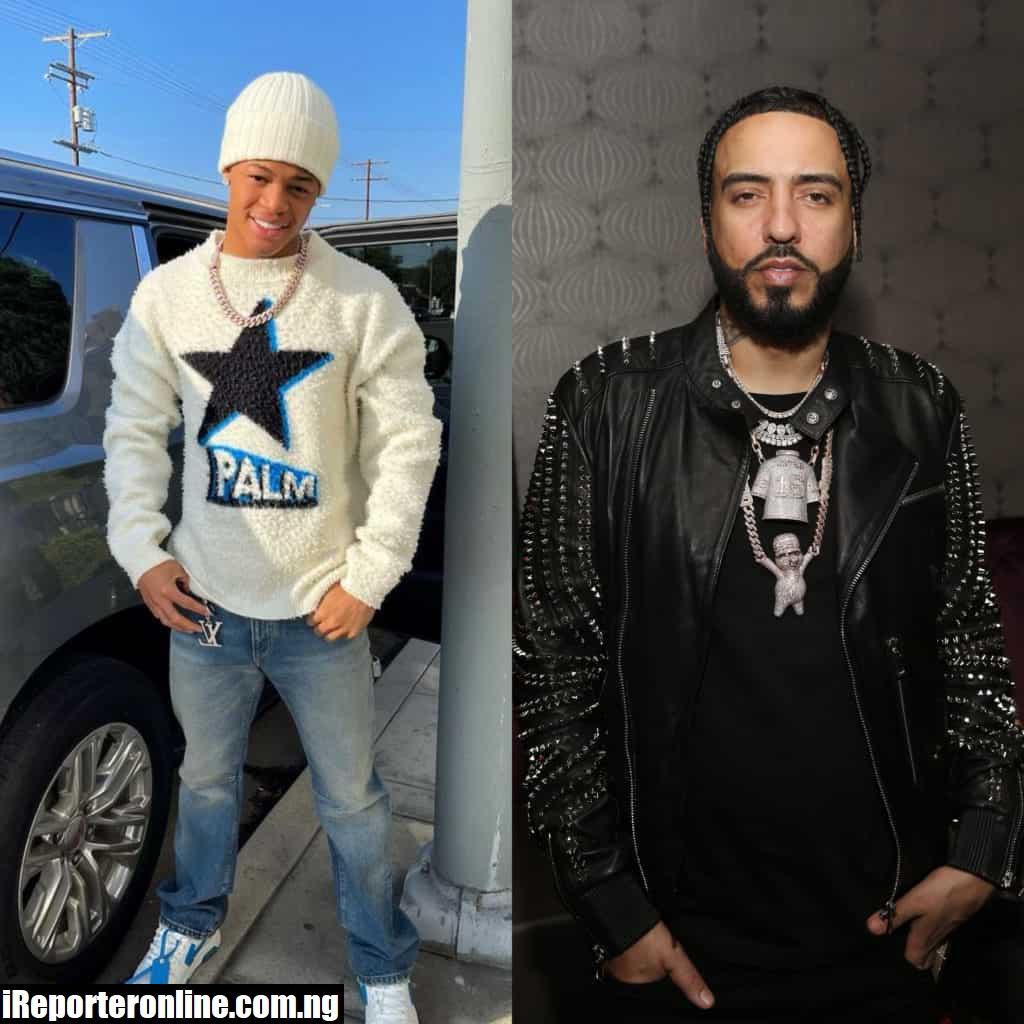 When it comes to YK osiri, we all know he’s going to do something to give everyone good ki online. Whether he’s posted up with Drake or showing off his jewellery, you can’t deny he is entertaining. However, it doesn’t look like the singer is happy about people playing with his name in the streets. YK has been in the headlines previously for owing Lil Baby money, and recently he was also called out by French Montana for allegedly not paying him $5k.

As we reported earlier, over the weekend, French shared a video with YK claiming that he owed him $5K following a game of bowling last year in Miami. “I found my n***a. He owes me some money. He doesn’t wanna pay me, but I’m going to get my money in the Bahamas,” French said. YK laughed it off in the video and said he’d get him the money. However, the singer is spilling tea on what happened and wants people to stop with all the caps.

Shortly after the video made its rounds, YK shared a message on his Instagram story stating, “2022 n***as not using my name for clout no more.” We reached out to YK exclusively to see if he could add more context to what happened with French, and he denied owing the rapper any money and said French’s allegations are “Not true at all.” He explained, “We were just bowling having fun, nothing serious. The game wasn’t about any money, but the French did win.” YK made it clear that although he said he would pay French back, he was playing.

The singer wants everyone to take him seriously and focus on his music. He tells us that he has a new single dropping this month. “I wanna take myself seriously and focus on my craft,” he said. While he didn’t want to spill too much tea on what fans can expect, he did say the song was fire! Roomies, are you’ll be excited to hear YK Osiris’ new music?