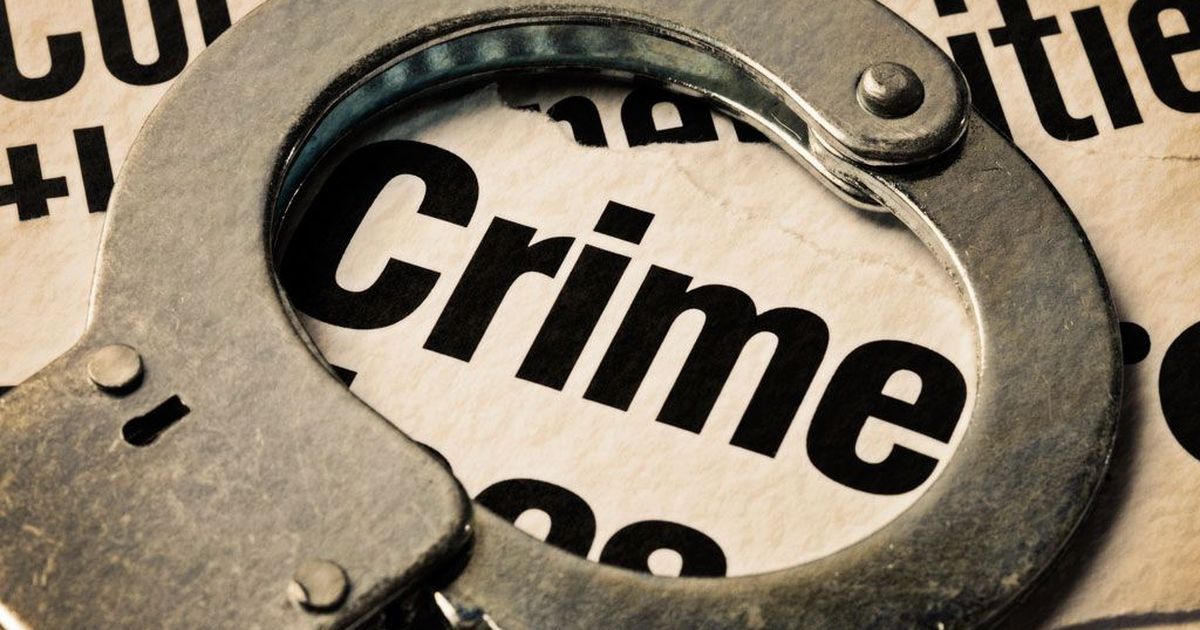 A lawyer, Ebi Robert has filed a case on behalf of one Otoworo Woyengidenyefa Collins, over alleged violation of his fundamental human right by four-member of the Okolobiri community in Bayelsa state

In the post shared on Facebook today, December 30, Barrister Robert alleged that the victim was paraded in the community, beaten, harassed, tied to a pole and publicly flogged after he was wrongly accused of stealing soap in a supermarket. Read below:

“I have finally filed a case on the instruction of the Applicant against the breach of his right to dignity of Human Person.

Until this case, the Applicant was a member of the Youth Exco in the Okolobiri community. He was wrongly accused by supermarket management for theft of soap which he said he didn’t commit.

“The supermarket management also affirmed his innocence after thorough interrogation, and then withdrew themselves from the issue for wrongly accusing the Applicant.

“However, despite the lack of evidence of the theft, some cane-hungry members of the Okolobiri community including the CSO of the community, Mr Marol Okoro, and one Mr Comrade Binapumakumo G. Jacob, amongst others, dragged the Applicant before the whole community and tied him to a pole, and beat him up in the full glare of the public.

“This inhuman and degrading treatment has caused so much embarrassment and shame to the Applicant, hence this case in court.

“If we do not put a stop to practices like this, it will continue until even an innocent person may be killed in this process.

“May God give justice to the young man. As we simply remain but only instruments. Ebi Robert Esq.” 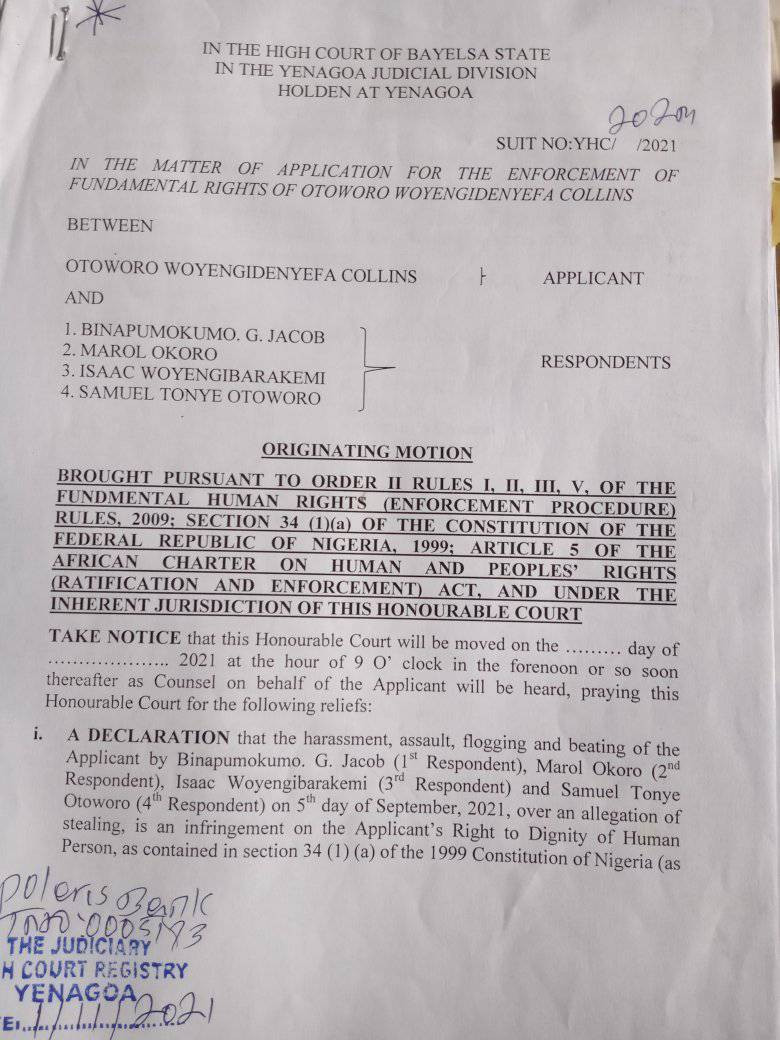 Man nabbed with bundles of marijuana strapped around his body