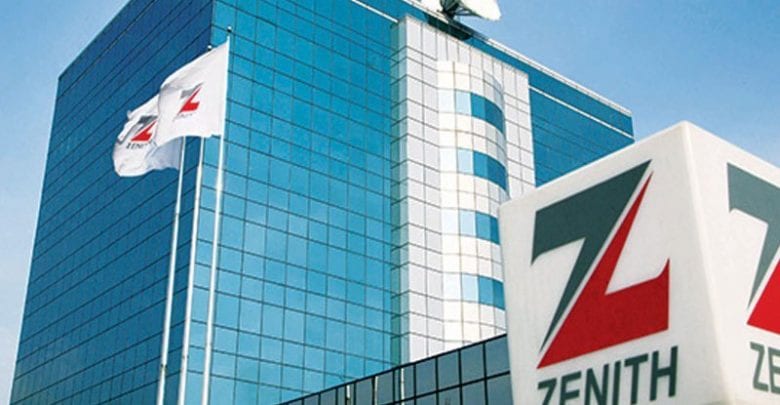 In a clear demonstration of its resilience, Zenith Bank Plc has announced its unaudited results for the first quarter ended 31st March 2021, with Profit After Tax (PAT) rising by 5% to N53.1 billion, from N50.5 billion recorded in March 2020. This is despite a very challenging macroeconomic environment aggravated by the COVID-19 pandemic.

From the unaudited statement of account presented to the Nigerian Stock Exchange (NSE) on Friday, 30th April 2021, the Group’s Profit Before Tax (PBT) also grew by 4%, from N58.8 billion to N61.0 billion in the same period.

The profitability was driven by the optimisation of the cost of funds and improvement in non-interest income. The Bank’s cost of funds reduced significantly from 2.6% in March 2020 to 1.1% in March 2021. This was also reflected in interest expense which dropped by 45% from N32.8 billion to N18.0 billion over the same period. Non-interest income increased by 10% from N46.6 billion to N51.2 billion, driven by growth in credit-related fees and fees on electronic products.

Non-interest income was boosted by the increase in fees and commission income, which resulted from the increased volume of transactions across all the Bank’s channels. Cost of risk dropped from 0.6% in March 2020 to 0.5% in March 2021, which affirms the Bank’s prudent risk management, even as gross loans increased by 2% from N2.92 trillion to N2.98 trillion in Q1 2021.

The Bank’s robust customer acquisition strategy and the effectiveness of its electronic platforms and digital channels enabled it to deliver a N54 billion increment in the savings account balance, which is solely retail. Customer deposits grew by 6% from N5.34 trillion in December 2020 to N5.68 trillion in March 2021. Transactions on electronic channels also grew astoundingly as new customers continue to be attracted to the Bank’s various user-friendly digital platforms.

Going forward in 2021, the Bank expects that the ongoing economic recovery and improvements in the yield environment will translate into improved numbers for the Group. This is expected to be supported by local and international COVID-19 vaccination campaigns, rising commodity prices, and global economic growth of up to 6%, as estimated by the International Monetary Fund (IMF). The Group will continue to position itself to take advantage of positive developments in the domestic and global economy to deliver improved financial performance and returns to all its stakeholders. 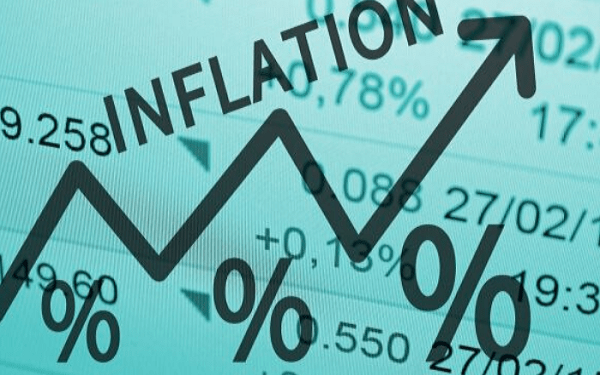 Nigeria’s rate of inflation dropped to 18.12 per cent in April 2021, the National Bureau of Statistics (NBS) said on Monday

The NBS said: “The Consumer Price Index, which measures inflation increased by 18.12 per cent (year-on-year) in April 2021.

In its April 2021 inflation report, the NBS stated increases were recorded in all Classification of Individual Consumption by Purpose divisions that yielded the headline index.

The corresponding 12-month year-on-year average percentage change for the urban index was 15.63 per cent in April 2021. 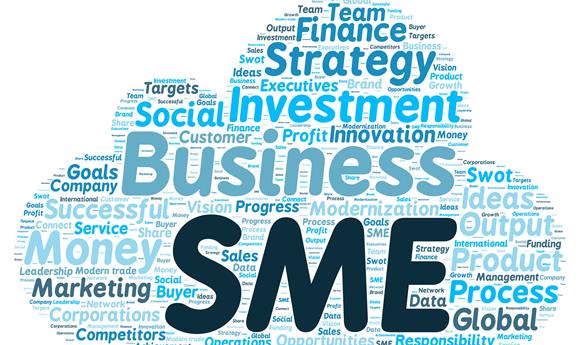 The National Institute of Marketing of Nigeria says Small and Medium Enterprises will play a significant role in the post-COVID-19 world.

In a statement, the institute said conversations on this would be held at its two-day Annual Marketing Conference scheduled to hold later in May.

Speaking ahead of the AMC, the President of NIMN, Tony Agenmonmen, said the conference’s theme was informed by the “very significant roles” that SMEs played in the economic and social lives of the nation, in terms of employment generation, poverty reduction, and contribution to the Gross Domestic Product.

Agenmonmen said the AMC would be an avenue to present the account of stewardship of the institute’s leadership for the year ended December 31, 2020.

He said, “This will be my last AMC as the president and chairman of the council of our great institute.

Therefore, I will also use the occasion to present my stewardship for the over four years that I have had the privilege of leading my colleagues in the council, to lay a solid foundation and an irreversible growth for the institute.”

Meanwhile, the institute said it had inaugurated an eight-man disciplinary panel to look into the activities of quacks in the profession.

As part of efforts towards making Edo State a preferred investment destination, the state government has facilitated a memorandum of understanding (MoU) with investors for the building of the Monee International Market in the state.

To facilitate the process, the government had earlier granted a waiver to the investor in the payment of planning fees, besides other government efforts.

The MoU was signed by members of the Board of Trustees (BOT) of Monee International Market, the developer, Alicesons Property Market Limited, and lawyers for both parties at the ESIPO office in Benin City.

The international market located on Agbor Road, Benin City is for the sales of electrical and electronic materials as well as building materials.

On completion, it will create 20,00 direct and indirect jobs for the populace and also be seen as a significant economic impetus for the development of the state.

The investor stated that it will alter the original plan of the market to increase the number of building so as to accommodate up to 2,860 stores from the original 1,290.

According to him, “As a government, you have our support to move to site two weeks from today.

“Let me say that God’s hand is in this project. We are doing this and prosperity will hold us accountable.

”We all want to change Nigeria for the better and this is one thing we are doing to bring that change; working with all sincerity to make good things happen in our state which will legitimately put money into the pockets of our people through trading will help the Nigeria economy,” he added.

Chief Sam Awiaka who spoke on behalf of the BoT of Monee International Market said that the project has lingered for years.

He commended the courage and efforts of ESIPO in facilitating the project, urging stakeholders not to relent until the project completion.