Nice:See The Country With No Mosque Where Islam Is Not A Recognized Religion 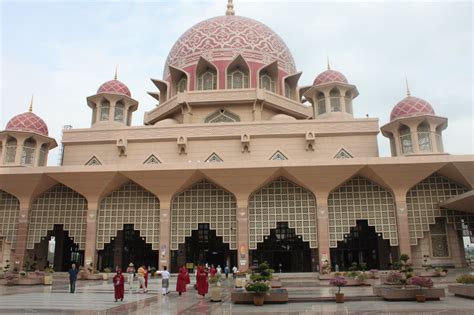 Slovakia is a little known country in Central Europe. Slovakia is a member of the European Union which consists of 26 countries.

Slovakia is a country where Islam is not recognized as a religion and therefore the Muslims who live in the Country have and exercise no religious rights. Muslims who live in Slovakia has no official place of worship as Mosques cannot be built there. 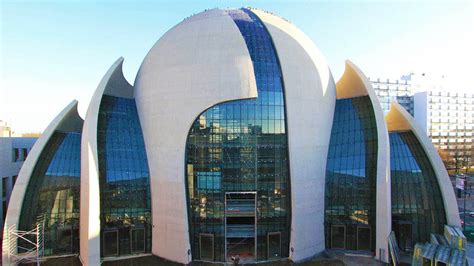 The Central European Country is the last member country in the European Union that has no mosque.

Slovakia is not an immigrant friendly country and it has mostly refused to accept migrants from the European Union in a scheme which migrants are shared between the European Member states.

Slovakia accepted migrants but on the condition that the migrants have to be Christians because no place of worship for Muslims.

The policy and politicians of Slovakia which is a very peaceful country is currently against immigrants.

0 comments on “Nice:See The Country With No Mosque Where Islam Is Not A Recognized Religion”