RIP : Toddler who was kidnapped by Uber driver is found dead

A missing toddler who was allegedly kidnapped over the weekend by an Uber driver has been found dead.

The body of Nalani Johnson, who would have turned 2 this month, was recovered in western Pennsylvania after she was reported missing last Saturday, August 31.

According to police, the little girl’s body was found in Pine Ridge Park in Burrell Township, Indiana. County District Attorney Patrick Dougherty confirmed the death in a press conference. 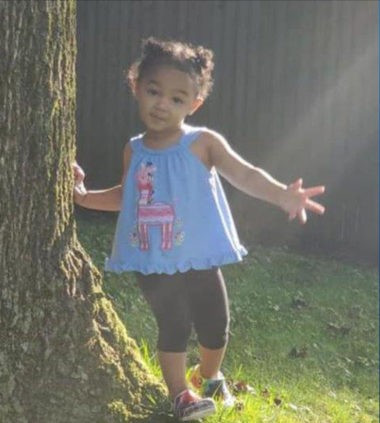 Sharena Islam Nancy, 25, is currently in custody on charges of kidnapping, interference with custody of children and concealment of whereabouts of a child. She is being held without bail at the Allegheny County Jail, and her preliminary hearing is scheduled for September 16.

Paul Johnson, 21, and Nancy were at the start of an “intermittent romantic relationship” that began over social media some months ago, Allegheny County Police Superintendent Coleman McDonough said a news conference earlier on Tuesday.

According to a criminal complaint, Johnson said he, his daughter and a friend spent several hours with Nancy the day that Nalani was reportedly abducted. Nancy was driving them all in a car when an argument ensued, the complaint said.

Johnson said in the criminal complaint that he got out of the car near Bryant and Clay drives in Pittsburgh, Penn Hill, but when he went to get his daughter from the car seat, Nancy drove off with her.

Johnson told detectives he tried calling Nancy’s mobile phone multiple times, but she never picked up, so he called 911 around 5 p.m.

Around 7:30 p.m. that same day, Police stopped Nancy’s car but did not find Nalani inside, according to the complaint. Nancy was arrested during that stop. 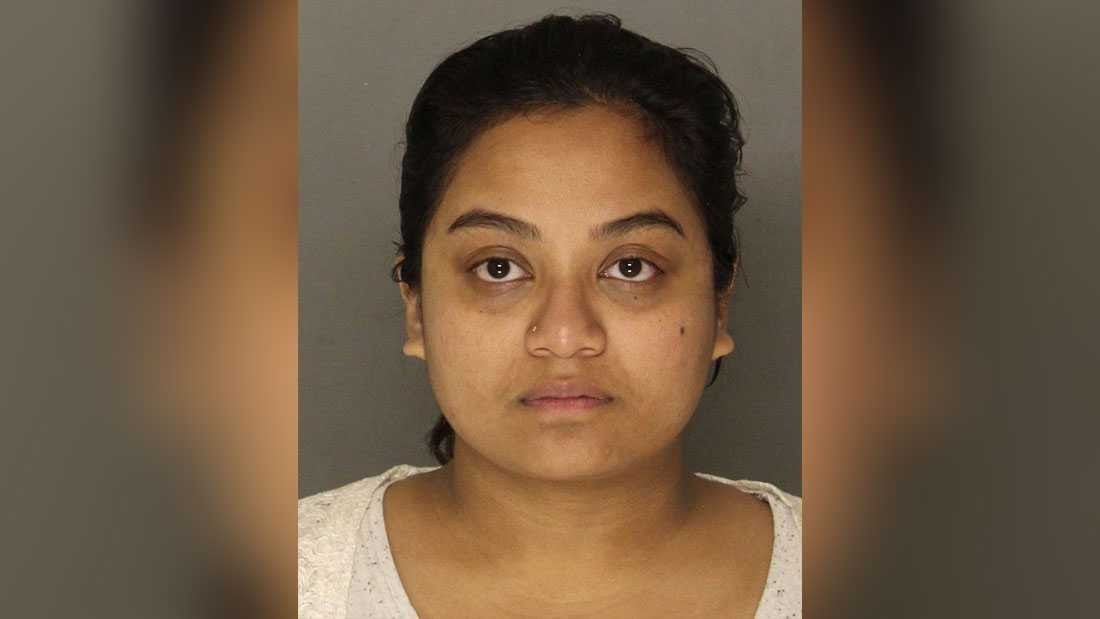 But Nancy’s version of events, detailed in the complaint, differs from Johnson’s.

She told authorities that Johnson sold the toddler for $10,000 and that she was completing the drop-off, the complaint said.

She claimed Johnson showed her a picture of a black woman she was supposed to meet about 20 minutes from a gas station in Monroeville along US Route 22 with Nalani, according to the complaint.

According to the complaint, Nancy told police that she encountered a silver SUV with out-of-state license plates parked on the side of the road and did as she had been instructed, passing the toddler and the car seat over to a woman standing next to the car and then driving off. Nancy told police she saw a second woman inside the SUV, the complaint said.

Nancy said she then drove around, smoked cigarettes and talked on the phone with her husband, the complaint said.

McDonough said Tuesday they have no evidence to corroborate Nancy’s version of events, adding that Johnson and his family have been cooperative with the ongoing investigation.

It has not been revealed what happened to the child or how she died. An autopsy is expected to be performed Wednesday on the 23-month-old girl.

0 comments on “RIP : Toddler who was kidnapped by Uber driver is found dead”