She is always playing with boys in the bush , see a girl’s result that gets the internet talking 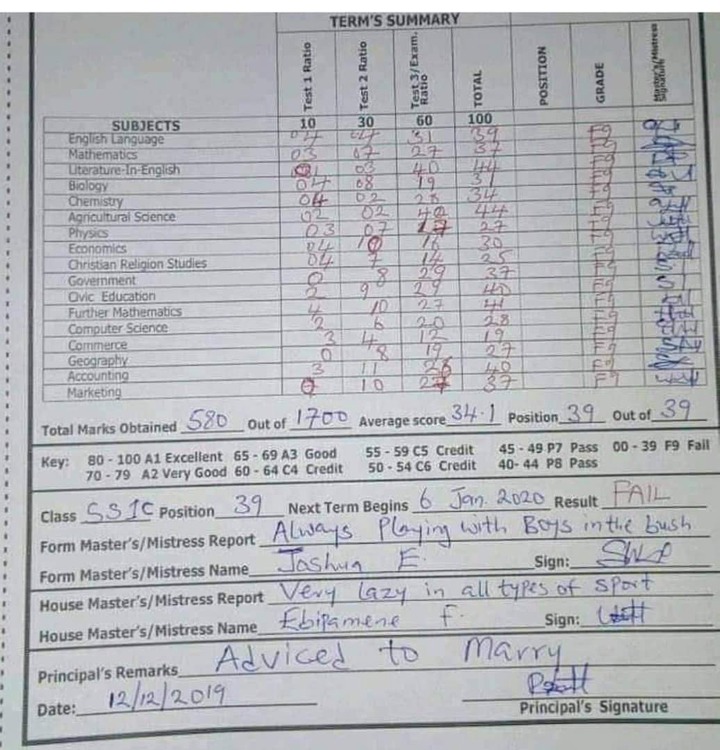 This result of this school girl is very hilarious ,i wonder how her parents would be feeling when they see the result.

From the result this was what she scored below.

Literature in English she scored F9.

Wow, she scored F9 in all the courses, not even a single pass.

This is really shameful and she would grow up to call herself a slay queen. 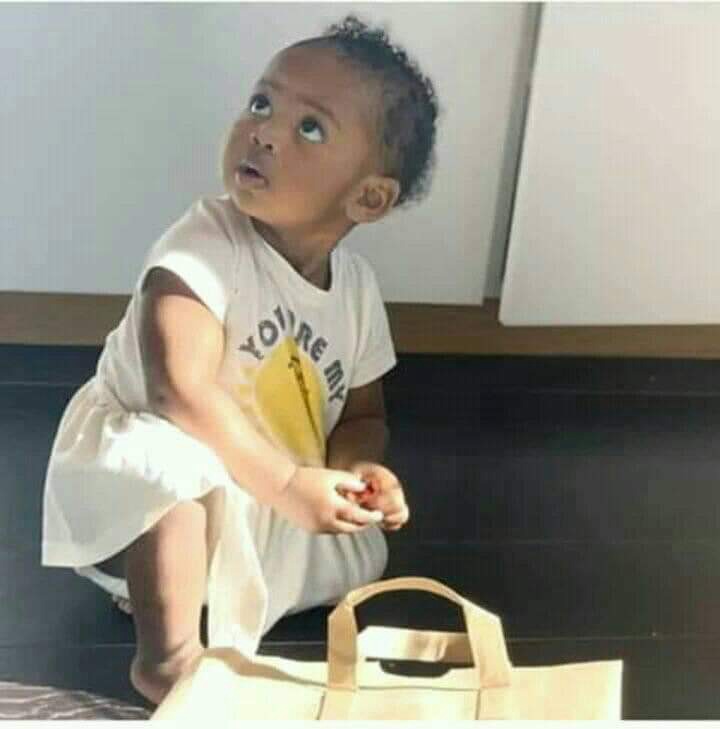 The most hilarious part of the result was the remarks.

While the teacher said she was always playing with boys in the bush then the principal summed it up with she is advised to go and marry.

So let’s hear you out, if she was your child what would you do to her?

For me, I would follow the principal’s advice and marry my daughter out immediately, I hate nonsense.

0 comments on “She is always playing with boys in the bush , see a girl’s result that gets the internet talking”