Lance Corporal Ajayi Johnson, the soldier who killed a commercial motorcyclist at Umuokereke Ngwa in Aba area of Abia State, has been dismissed from the Nigerian army.

The soldier was handed over to the police after being tried in accordance with extant rules and regulations of the Nigerian Army, as confirmed in a statement released by the 82 Division Deputy Director of Public Relations Col. Aliyu Yusuf on Wednesday, August 21. 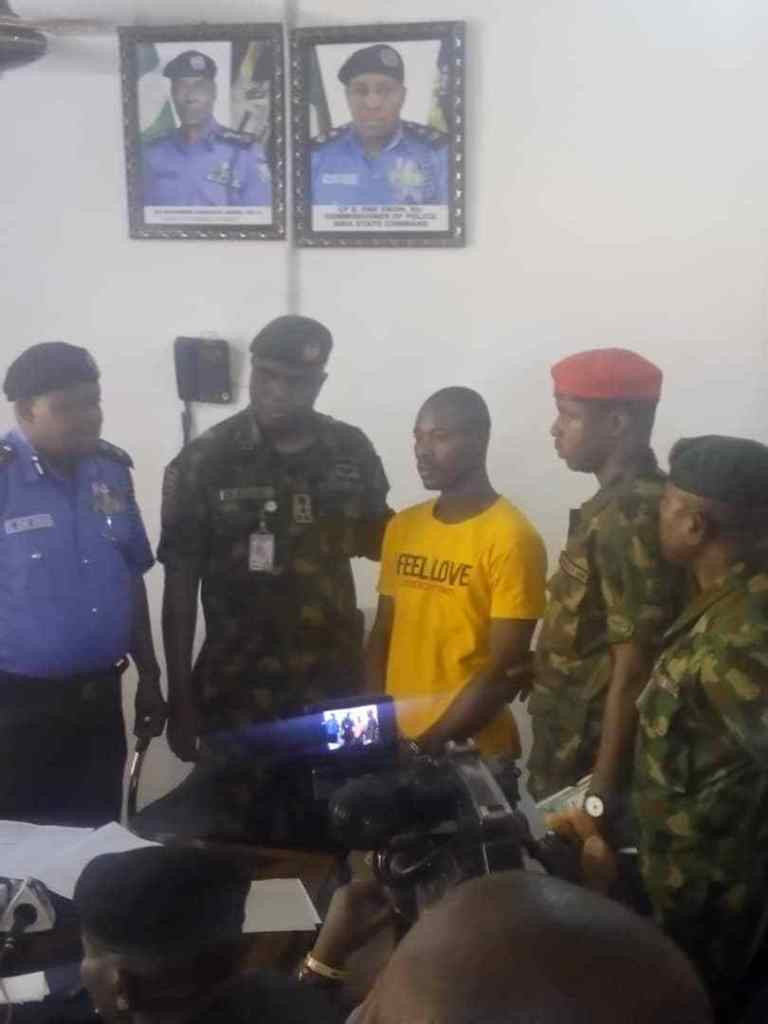 Yusuf said Johnson was dully charged, tried, reduced to the rank of a private and subsequently dismissed from service.

He said, “He is, hereby, formally handed over to the Nigerian Police Force, Abia State Command today Wednesday August 21, 2019, for further necessary action.

“The 82 Division will not condone any act of lawlessness and unprofessional conduct from any of its personnel, and wherever that happens, decisive action will surely be taken against erring personnel.” 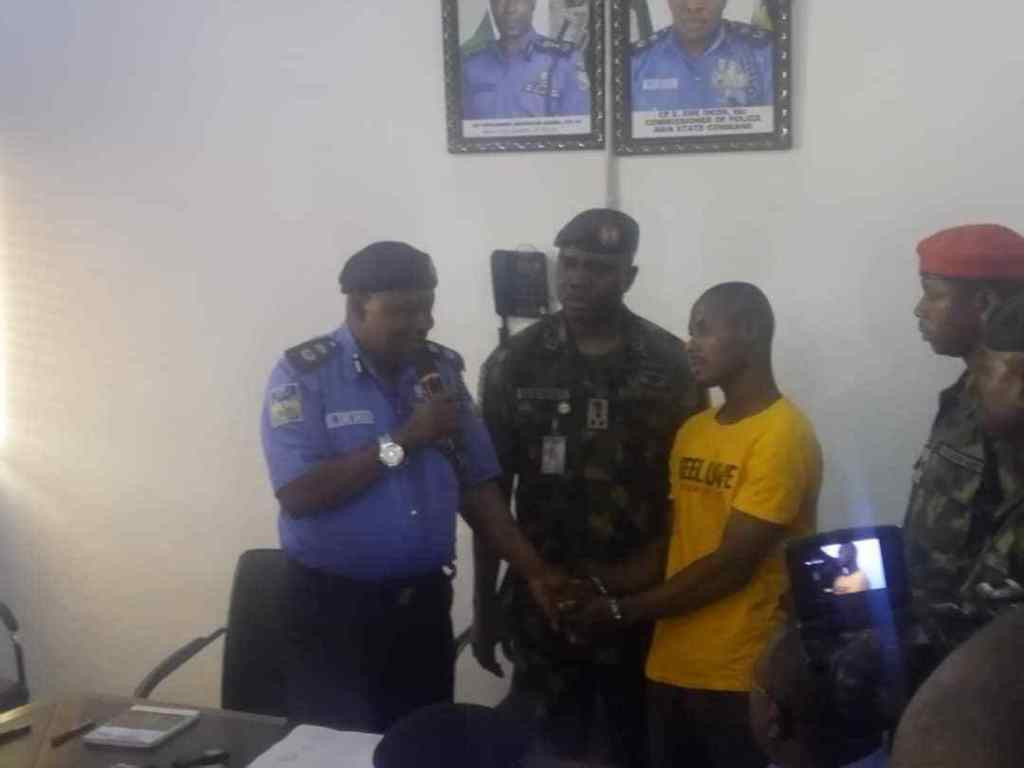 Recall LIB reported that the dismissed soldier allegedly shot a commercial motorcyclist identified as Chimaobi Nwaogu at point-blank range, killing him on the spot.