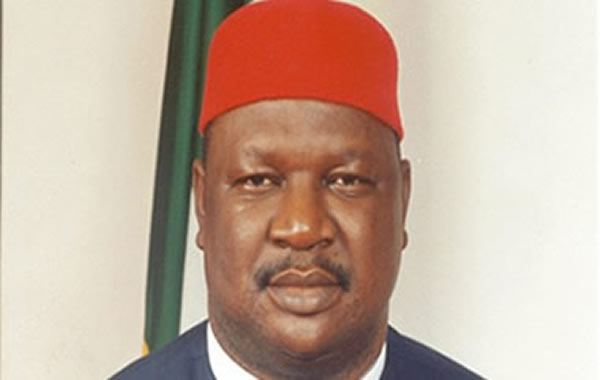 Anyim said there are no grudges against Obasanjo, describing the former President as one who has always remained focused and determined in his activities.

Anyim, who had declared his intention to run in the 2023 presidential election, spoke with Channels Television on Friday.

“I did not have any personal issue with (former) President Obasanjo,” he said.

The former national Assembly leader maintained that there was no rift between him and Obasanjo.

“We had a little disagreement and it was the National Assembly and the Executive; not Pius Anyim and (former) President Obasanjo.

“It was the action taken in the Senate that the former President was reacting to, and it was friction between National Assembly and the Executive.

Anyim was the Senator representing Ebonyi South. He took over Chuba Okadigbo as the Senate President in August 2000.

Anyim was the Senate President until May 2003 when there was a disagreement between the legislature and the executive.

He was said to have thwarted Obasanjo’s third term agenda. There were also purported impeachment plots as a result of their disagreement.

Pius Anyim is one of the political heavyweights from the South East who has shown interest in the nation’s number one seat.