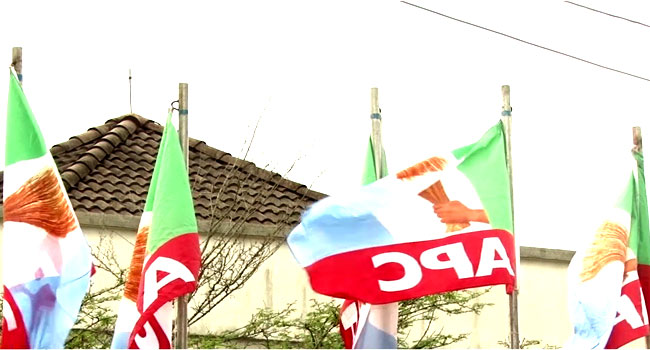 The Vice Chairman of the All Progressives Congress (APC) in the North-West zone,  Salihu Lukman, has asked opposition parties not to expect victory during the 2023 elections.

Lukman said this in Kaduna at an interactive session with newsmen shortly after a meeting with APC Chairmen in North West zone.

According to him, the ruling party is working tirelessly to ensure victory in the next election because the zone belongs to APC.

Lukman said that the reconciliatory drive with aggrieved party members is recording positive results, but needs to be pushed harder before the commencement of the campaign.

“We have been working tirelessly to ensure victory for our party in the next election. No party should expect to win the 2023 election from the North West zone just because they feel they can win,” he said

He explained that to achieve victory for his party, there are efforts towards building a stronger relationship with the leadership of each state.

According to him, each of the states within the zones had set up the reconciliation committees, adding that as leaders in the zone they have visited all the states and will return to push to ensure that all aggrieved members are reconciled.

“Each state set up a committee to reconcile its members and resolve the crisis. Progress have being made in all these states. One of the decisions we took is to revisit the state to push for reconciliation. We will conclude reconciliation before the commencement of the campaign,” he said.

He said the zone had also reviewed the report from the Independent Electoral Commission (INEC) with regards to the closure of voter registration.

He explained that the party agreed for the Committees to equally mobilize people who have registered to pick up their permanent voter’s cards (PVCs).