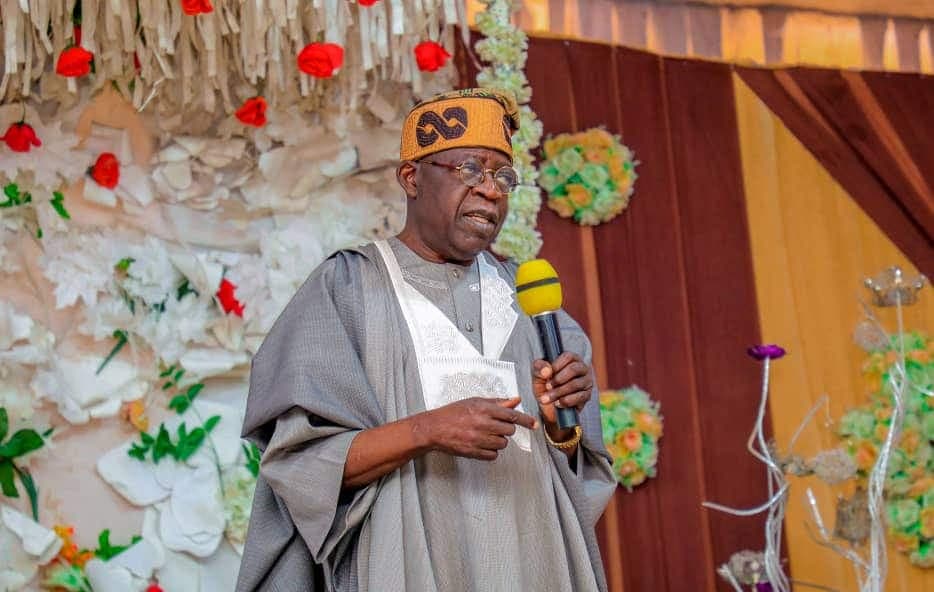 The Nigeria Democracy Defence Watch has appealed to the All Progressives Congress (APC) and Sen. Bola Tinubu, its presidential candidate against presenting a Muslim/Muslim ticket in the 2023 presidential election.

The group made the appeal in a letter to President Muhammadu Buhari titled: “APC’s Muslim/Muslim Ticket in Nigeria’s 2023 Elections: A Threat to National Stability, Regional Peace and Security’”.

​​​​​The letter which was signed by Alhaji Ahmed Adamu and Otunba Adeniji Adegoke, the group’s National Coordinator​​​​​ and National Secretary, was made available to newsmen on Monday in Abuja.
The letter according to the group, is copied to all heads of democratic and security institutions as well as other international concerns.

It said a Muslim-Muslim ticket would not only be a threat to national stability, but could also retard the country’s peace and security.

The group said presenting such a ticket as being proposed by the APC, would portray Nigeria as an Islamic and a sectarian nation.

This, it said, would be ultimately resisted by the country’s millions of practising Christians, moderate and progressive Muslims and civic groups.
It added that ethno-cultural associations and enlightened members of the international communities could also protest such a ticket.

“We are therefore calling on President Buhari to direct the security forces to do the needful by advising Sen. Bola Tinubu, APC presidential candidate and the party on the possible threats this action could pose to security in the country.

“It is pertinent to note the serious implications of the action with regards to security, especially when one rightly imagines that Christians will feel threatened with a Muslim/Muslim ticket.
“They may resort to pulpit preachings and mobilisation of opinions across the christendom,” the group said.

It said civil society organisations and students would likely protest if a Muslim Muslim ticket was eventually introduced into the polity in manners that might constitute security concerns.
The group warned on the danger such political arrangement could cause on the continental security.

It noted that West African Sub-region and African regional peace and security were basically predicated on the presumption of Nigeria’s political stability.

“We therefore implore you to use your good offices to weigh in on Tinubu and the APC to thread with caution and refrain from unyielding desire to foist on the nation a Muslim Muslim ticket.