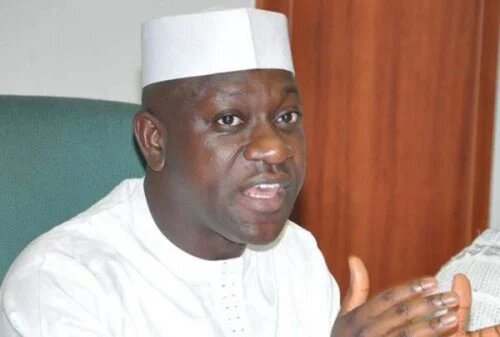 A former member of the House of Representatives, Abdulmumin Jibrin, has disclosed the edge the presidential candidate of the New Nigeria People Party, NNPP, Rabiu Kwankwaso has over Bola Tinubu of the All Progressives Congress, APC.

Appearing on Channels Television’s Politics Today, the spokesman of Kwankwaso’s campaign spokesperson said the edge the former Kano State governor has over Tinubu is very clear.

Jibrin said: “What I have always maintained is that Kwankwaso has an edge, clearly has an edge.

“Relating to the case of Bola Tinubu, I have said it much earlier; I’ve never taken back any word I have said about Tinubu, but I have moved to another party, reunited with my political mentor who I have always believed has an edge over them.

“And these things are all things that can be seen clearly.”