2023: See Who Just Declared To Be President Under PDP 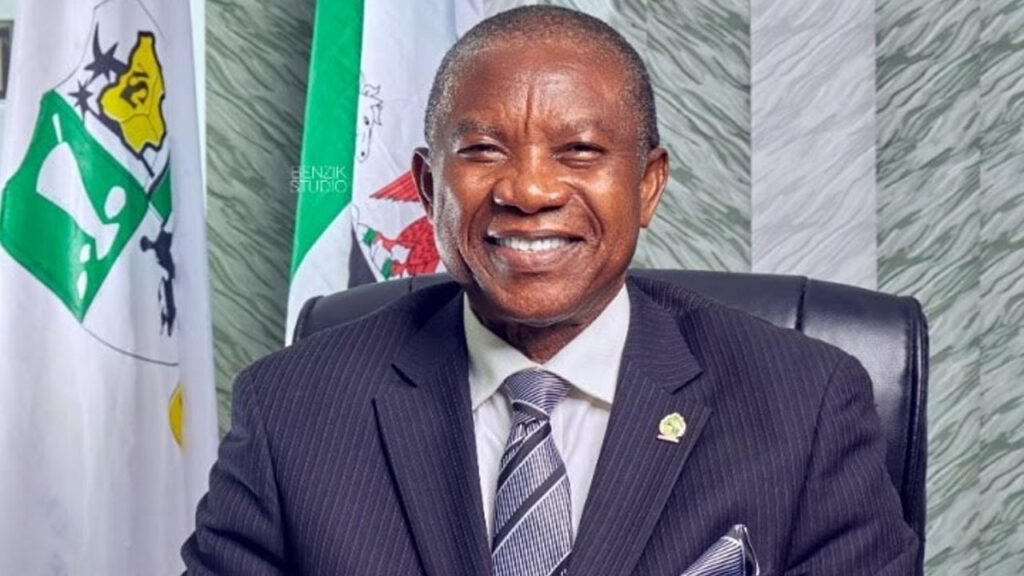 Immediate past President of the Nigerian Pharmaceutical Society of Nigeria, Sam Ohuabunwa, on Monday, declared to contest the position of the President in the 2023 General elections on the platform of the Peoples Democratic Party (PDP).

At a press conference in Abuja, Ohuabunwa who lamented worsening socio-economic and political conditions in the country berated political elites for paying attention to wealth accumulation at the expense of the people they sought to govern.

The aspirant also decried increasing actions against the unity of Nigeria noting that his presidency will bring cases of discrimination in appointments to an end.

Ohuabunwa said the greatest challenge that propelled his presidential ambition was the need to produce a new Nigeria where injustice is ruled out.

He explained that the need for a new Nigeria has become more urgent as “many Nigerians had lost hope in the Country because of the depressing economic challenges where 53% of the Nigerian Youths are unemployed (more than half of Nigeria’s employable youths) and nearly another 22% remain underemployed.”

The aspirant also stated that his desire was to ensure that Nigeria becomes a nation of knowledge, industry, integrity, liberty, justice, patriotism and fear of God reign.

“We will also ensure that Nigeria becomes Nation where the federating units will be liberated from the shackles of oppression and suffocation from the Centre, so they can compete, soar and prosper and provide maximum democracy dividends to theIr citizens,” Ohuabunwa added.