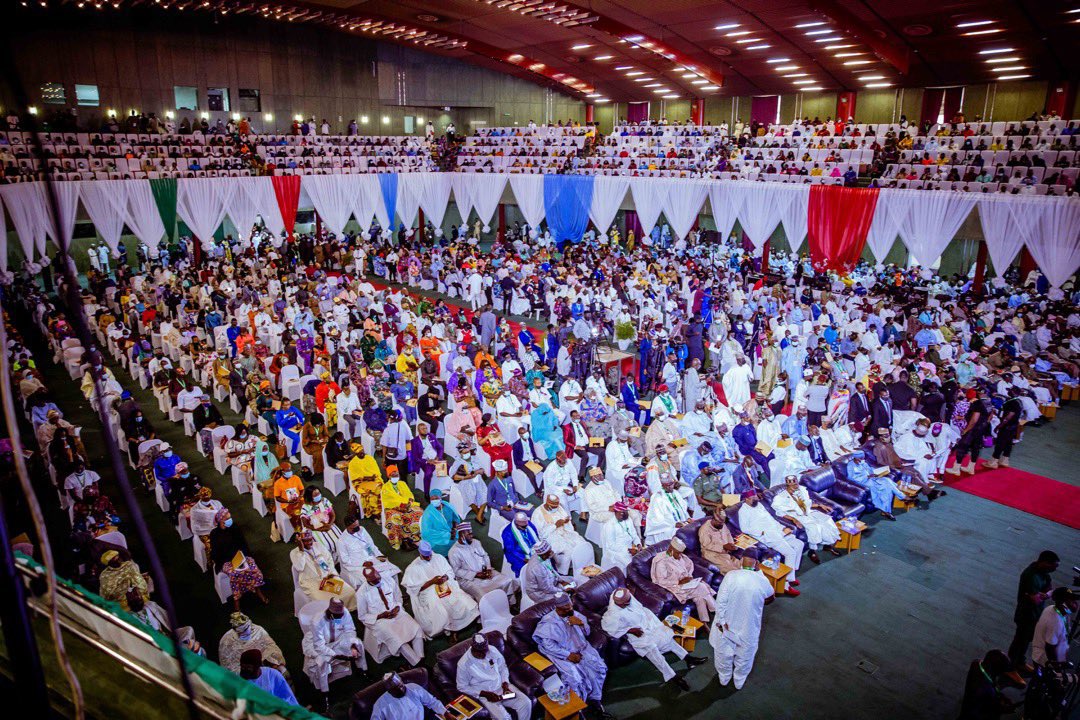 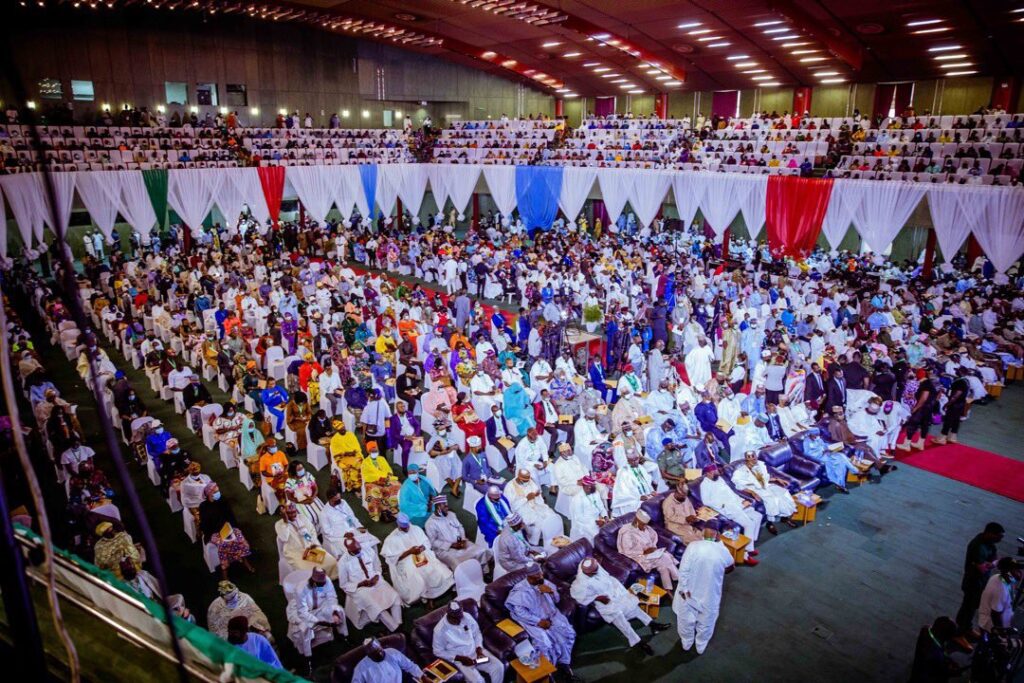 Various support groups in support of the presidential ambition of former Lagos State governor Bola Ahmed Tinubu on Monday were merged into a single structure.

The support groups announced their merger at an event organised by the Support Group Management Council in Abuja where Tinubu supporters of different factions agreed to work together.

“If you look round this country in search of such a noble character, the count easily falls on the subject of this gathering: Asiwaju Bola Ahmed Tinubu,” Shettima said.

“His story has been told over and again. Martin Luther said the true measure of a man is when he stands in discomfort. Many can tell of how Tinubu served his country even in exile.

“We have a leader in Tinubu, one who is known for his nobility, he is proven. He is not one tied to tribal sentiments, he has a propensity for sacrificing his comfort to protect our democracy. He is a true patriot.”

Former House of Representatives member Abdulmumin Jibrin said the event was “a gathering of delegates, 2500 of them nominated by the various support groups of the Asiwaju Bola Ahmed Tinubu.”

“That said, we continue to support President Muhammadu Buhari and his leadership.”

Tinubu last Monday declared his intention to contest the office of the president in the 2023 election.

The former Lagos State governor said that his ambition to be president of Nigeria had been life-long, noting that with what he did in Lagos in his time as governor, he has the capacity to lead Nigeria.

“It’s been my life-long ambition. There’s nowhere in the world where a kingmaker cannot himself be king,” he told journalist in State House, Abuja.

Tinubu said he plans to actualise his ambition under the platform of the ruling APC.