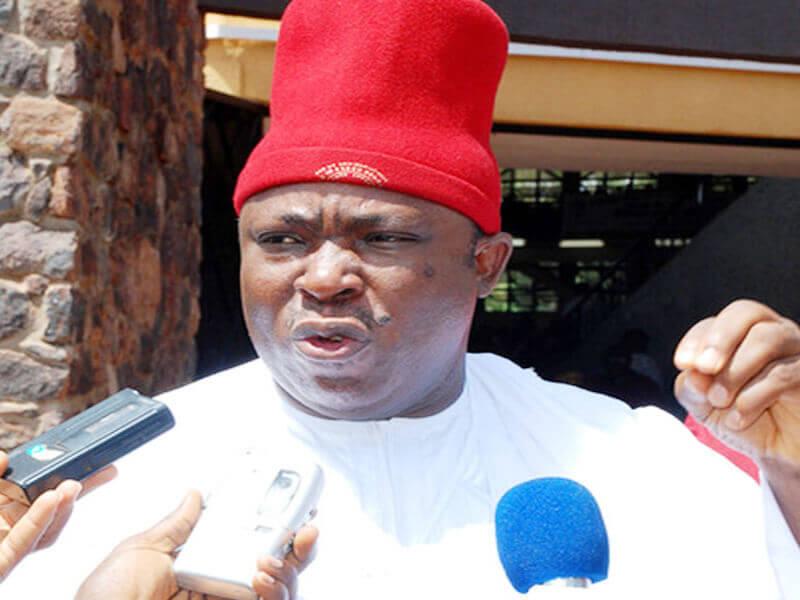 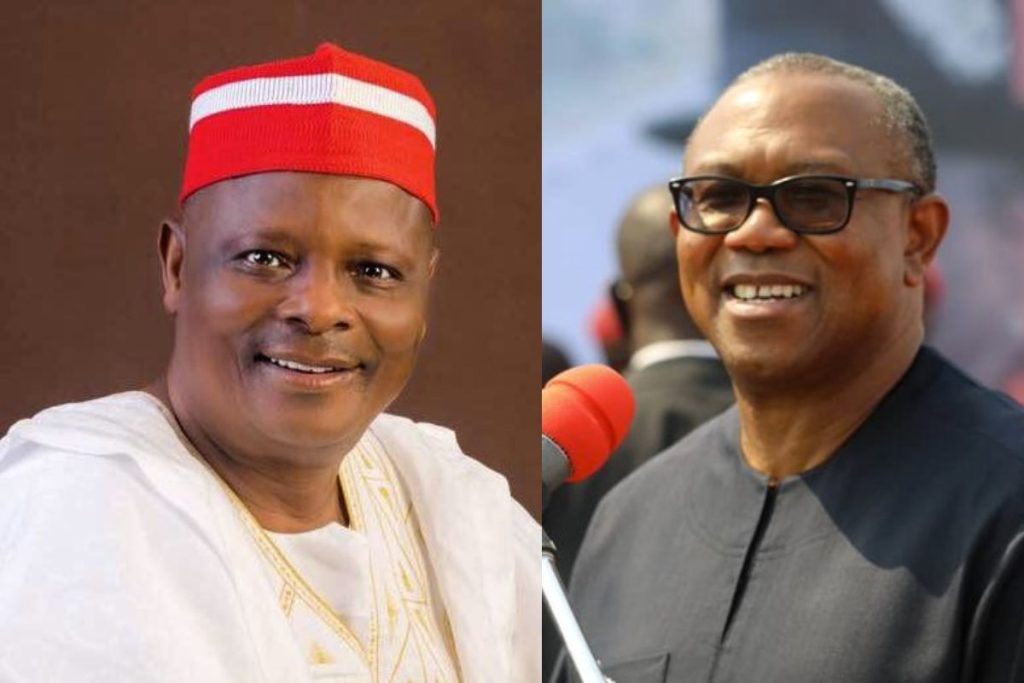 A former national chairman of the All Progressives Grand Alliance, APGA, and chieftain of the Labour Party, Victor Umeh, has explained the reasons behind the collapse of the much-talked-about alliance between the New Nigeria Peoples Party, NNPP and the LP.

There were rumours of a possible merger between the presidential candidates of the NNPP and LP, Rabiu Kwankwaso and Peter Obi, ahead of the 2023 general elections.

But in an interview with Channels TV on Tuesday, Mr Umeh said the coalition talks between the two parties collapsed three weeks ago because both parties could not agree on some knotty issues.

Mr Umeh, who is also the LP Senatorial candidate for Anambra Central, said Mr Obi had refused step down to deputise for Mr Kwankwaso, insisting that doing so would be injurious to his reputation and political career.

He said: “We are surprised at the recent media blaze by the members of the New Nigeria Peoples Party (NNPP) to continuously suggest that they were locked in a negotiation with the Labour Party to have a partnership or arrangement where the two parties will work together in 2023,” he said.

“We are surprised to continuously see this, we had this discussion precisely on the 15th of June, more than three weeks ago.

“What necessitated the meeting was that the NNPP and LP working together will give a better opportunity for the presidential election to be won. And the two parties set up two teams.

“Myself, Julius Aboreh, the Labour Party chairman who led our team; Doyin Okupe also went to that discussion on behalf of the Labour Party; while the NNPP put forward Buba Galadima, Abdullahi Baffa, former Executive Secretary of TETFUND, and Ladipo Johnson.

“It was a three-man team; we met for long hours, adjourned and we came back. When it became obvious that it had become a dialogue between a deaf and dumb person we called off the negotiation.

“It was on the 15th of June that the whole talks collapsed completely. The Labour Party has averted its mind from every other discussion with the NNPP.

“But these fellows have continued to give the impression that they are still in talks with the Labour Party. We couldn’t agree on the knotty issue of who becomes the presidential candidate. Will it be Peter Obi of the LP or Rabiu Kwankwaso?

“What they are saying is not in tune with the reality of things. If Peter Obi, who is being sought after, stepped down to deputise Kwankwaso, it would have been injurious to his reputation.”