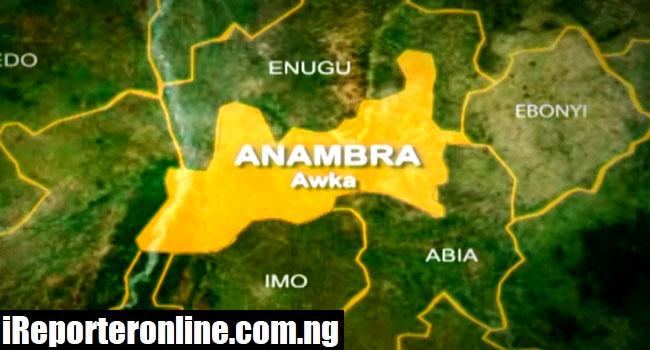 The Anambra State Government has disclosed that 29,214 poor and other vulnerable households in the state will benefit from the Federal Government’s COVID-19 Rapid Response Cash Transfer Programme to improve lives.

Disclosing this yesterday in Awka, during the stakeholders’ sensitisation on Rapid Response Register (RRR), the Commissioner for Economic Planning, Budget and Development Partners, Mark Okoye, added that the measure was to cushion the effect of the pandemic across the state.

The programme was organised by Anambra State Operations Coordinating Unit (SOCU), in collaboration with the National Social Safety Net Coordinating Office (NASSCO) under the Ministry of Humanitarian Affairs, Disaster Management and Social Development.

He said: “The RRR will be used to implement a cash transfer programme to a total of 29,214 poor, vulnerable households from urban and semi-urban wards of Anambra for an initial period of six months.

The selection is based on the scientific method of Satellite Remote Sensing Technology (SRST), Machine Learning (ML), Algorithm and Big Data Analysis, which provided the basis for ranking the wards according to poverty index and availability of resources.

Enumerators, Okoye added, would meet applicants at their residences to take further information such as National Identification Number (NIN) and bank account details, insisting that those registered would be subsequently paid through a digitalised payment system in their bank accounts.

While reeling out the codes, he said not everybody in a local council would receive the SMS, and that enough safety measures had been put in place by the government to avoid scam.

Those who were present at the briefing included the State Coordinator of SOCU, Bede Okoli; a representative of Civil Society Network, Chris Azor; and the Information, Education and Communications Officer of SOCU, Ada Nwokedi.