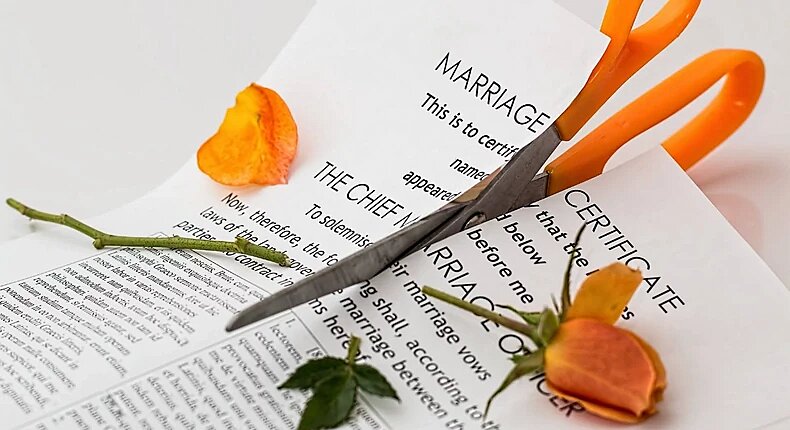 Everyone is different and their likes and dislikes are equally different. While some women want men with sizeable penises, it is a complete turnoff for some of them.

A 32-year-old virgin has reportedly described her wedding night as a nightmare due to the size of her husband’s manhood.

According to Adomonline.com, Ama [pseudo name], who hails from Sefwi Bekwai in the Western North region, is said to have rushed from their room in tears when her husband attempted to consummate the marriage.

Read Also See What This Lady Is Carrying Behind Her (Photos)

She is reported to have been traumatised after the first unsuccessful sex on the wedding night, so she now wants to opt-out of the marriage.

Mother of the lady in an interview on Adom News said she sympathises with her daughter.

“My virgin daughter is traumatised; she wants a divorce and as I mother; I feel her pain,” she bemoaned.

She added that she has no reason to doubt her daughter’s account of what she saw on the wedding night.

The said well-endowed husband is also reported as virtually admitting to the accusation that his manhood is more or less a scarecrow.

He is willing to grant the divorce if his dowry and money spent during the wedding are refunded to him.

The development has reignited the long raging debate about whether sex should be reserved for after marriage, or partners should explore and get familiar with the kind of thing they are signing up for, to avoid last-minute shocks.

I Am Rich, Single And Looking For A Boyfriend – Beautiful Lady Says (Photo)