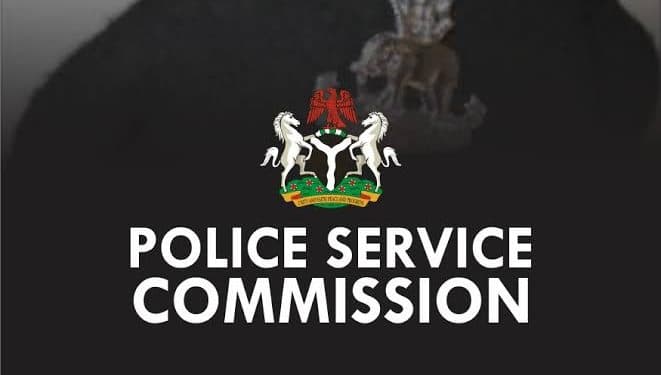 The Police Service Commission (PSC) at the weekend in Benin, said over 90 per cent of intending police officers did not score up to 30 per cent in the police recruitment examinations across the country.

The Commissioner representing the Mass Media and the South-south Zone in the Police Service Commission (PSC), Austin Braimoh made the revelation at a one-day town hall meeting organised by the Commission and the Edo State Police Command.

He said the aim of the town hall meeting is to work on the relationship between the police and the public and also enlighten the public on the ongoing recruitment exercise.

Braimoh said, “The Commission has the responsibility of familiarizing the public with the current recruitment exercise and improving citizen relationship with the police for effective policing.

“One of the challenges the Commission is facing today is that for a long time those who are applying for recruitment into the force are most times academically challenged as over 90 per cent do not score up to 30 per cent in the recruitment examinations.

“So with this kind of situation you can imagine the kind of policemen that will be presented to the public”.

He said such an ugly trend is dangerous noting that only females seem to be interested in joining the police force.