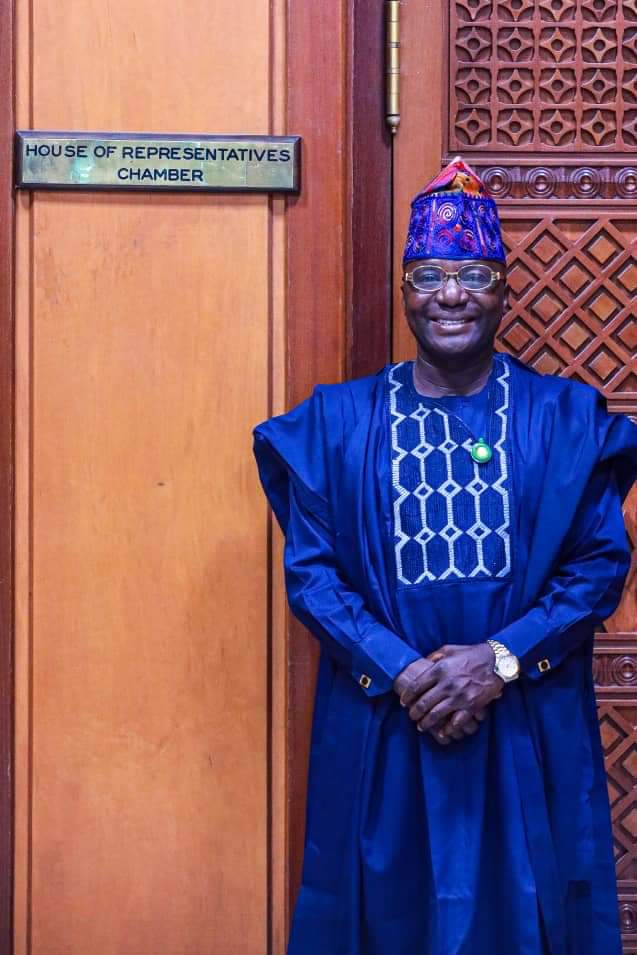 The rank of the All Progressives Congress (APC) in the House of Representatives swelled by one on Tuesday following the defection of Jacob Ajao Adejumo from the Action Democratic Party(ADP).

Speaker Femi Gbajabiamila, who read the letter of defection, said the number of members of the party in the House has increased to 305.

Adejumo said he was defecting to the APC after due consultation with his constituents.

He said he left the APC before because he was denied a ticket to contest the elections, adding that he was returning home.

There have been several defections from opposition party members in the House to the APC in recent times.

See The Man That Wants To Be APC National Women Leader