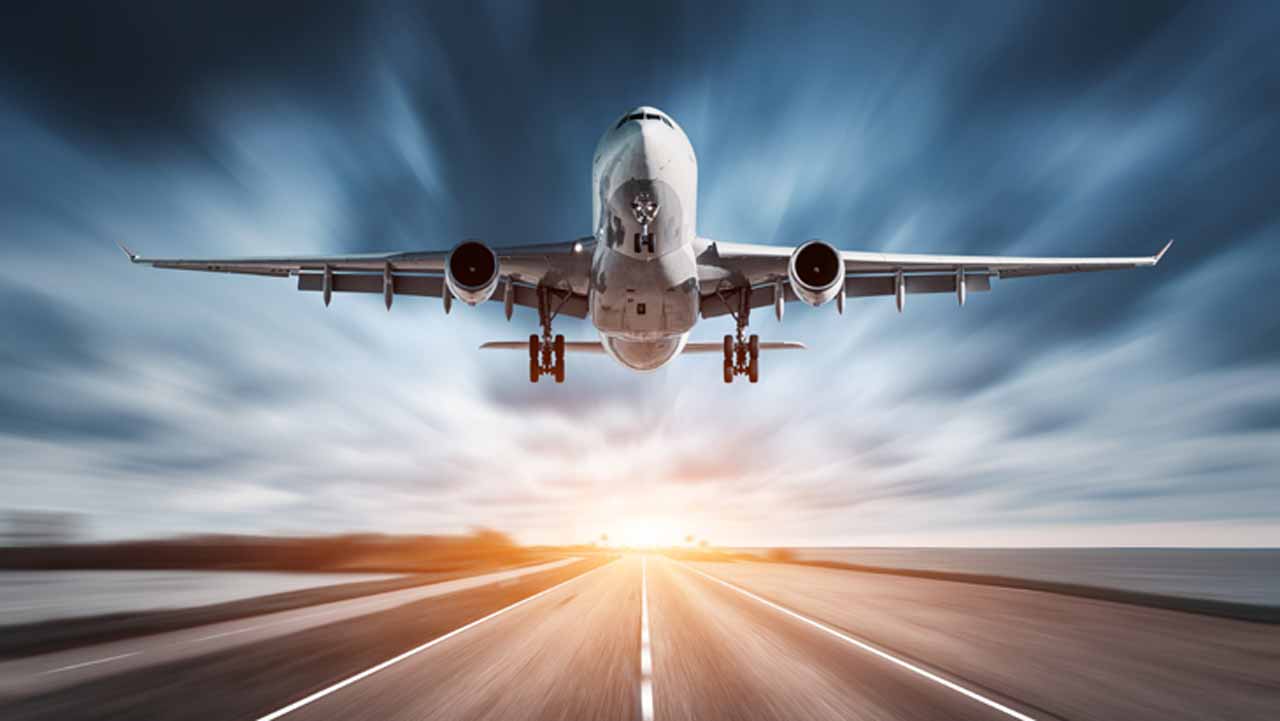 Airlines, Agents To Begin Sale Of Tickets In Dollar 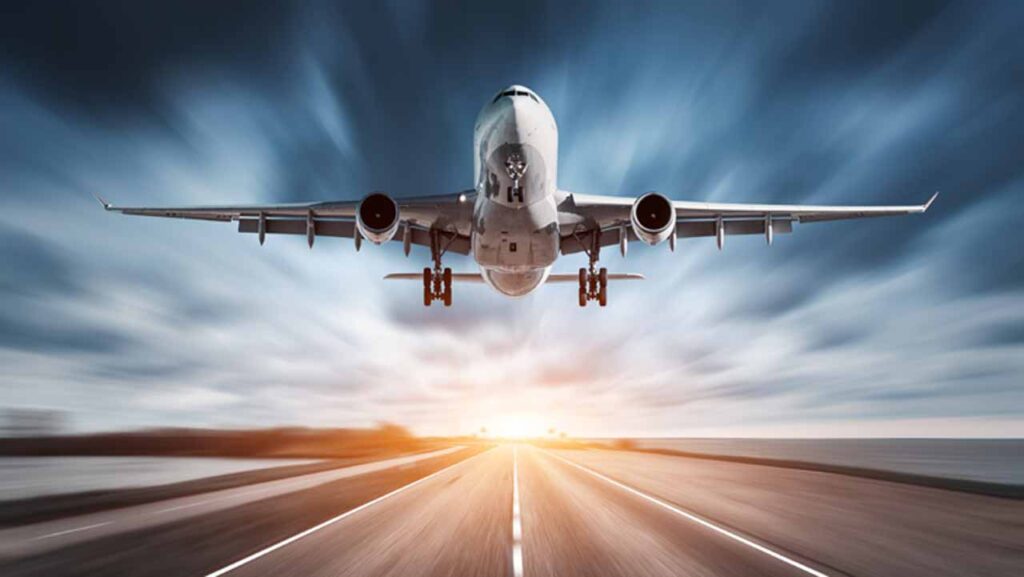 Some of the foreign airlines flying into Nigeria will on April 19 begin the sale of their tickets in dollar amid the worsening shortage of foreign exchange in the country.

According to the group, the development follows the difficulty in repatriating airlines’ funds stuck in Nigeria and other countries, coupled with foreign exchange fluctuations.

In a travel advisory to its trade partners, titled, “APG IET: Restrictions of Sales in US Dollars”, APG said, “Dear travel partners, warm greetings from APG. This is to bring to your notice that with effect from April 19, 2022, GP would only accept issuing of tickets in US dollars and not naira.

“This is mainly due to repatriation issues and the forex situation in the country. This would most likely be a temporary measure till the forex situation improves. Our sincere apologies for any inconveniences this may cause to you and your business. Thank you for understanding.”

The Minister of Aviation, Hadi Sirika, had recently asked the Federal Government to facilitate the repatriation of ticket sales proceeds trapped in Nigeria.

The Director-General, International Air Transport Association, the global trade body representing over 230 international airlines, Willie Walsh, had recently said the blockade of airline revenues contravenes international conventions and could slow the recovery of travel and tourism in affected markets as the airline industry struggles to recover from the COVID-19 crisis.

“Blocked airlines funds are pretty high in Africa. I think it is about $601m in Africa across 17 countries. It is very much a case of Africa as a continent probably having the most blocked funds around the world,” Walsh said.

The latest development may worsen the challenges faced by Nigerian travelers who may have to source forex from the parallel market to purchase their tickets.