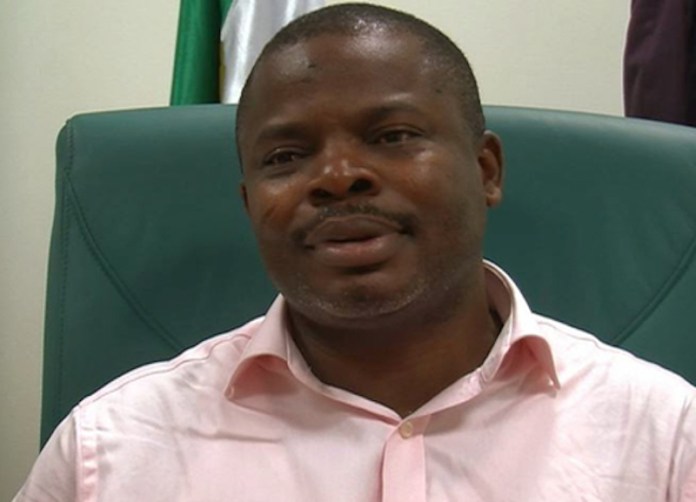 The Deputy Majority Leader of the House of Representatives, Hon. Peter Akpatason, has said the viral video by one Alaba Lawani at the site of an on-going construction of a 200 metres link road in his constituency in Igarra, Akoko-Edo Local Government Area of Edo State was intended to discredit and malign his reputation.

A video, which went viral last Monday, portrayed a road and drainage system under construction in Igarra, which allegedly fell short of standard, and is of poor quality.

WHO Disowns Insistence On Vaccine Certificates For Travels

Revealed: Identities Of Soldiers Killed By Bandits During Attack On Kaduna School