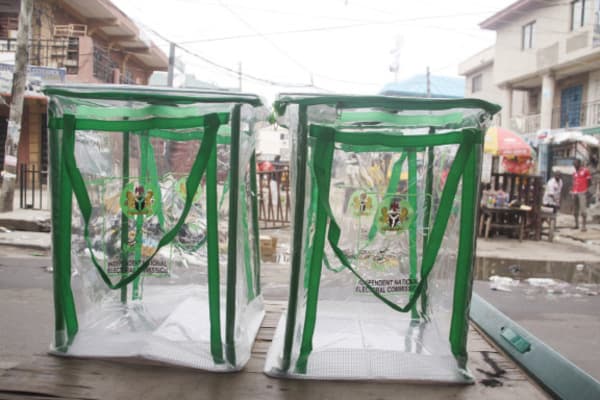 Some of the ad-hoc officials deployed for the ongoing supplementary election in Ihaiala Local Government Area of Anambra State have stayed away from their polling units over security concerns.

Elections did not hold in Ihiala on Saturday because of insecurity.

While declaring the exercise inconclusive, Professor Comfort Obi, the returning officer, said the Independent National electoral Commission (INEC) did not deploy materials in Ihiala because of situation report.

NAN quoted an Electoral Officer as saying there were areas where electoral personnel refused to go to for security reasons.

The person said that development had escalated the situation in the area.

Also, an official of the National Youths Service Corps (NYSC) alleged that some corps members who were made available for the election were being replaced by non corps members.

Read Also Anambra Election: Voting Yet To Commence In Parts Of Ihiala After 4 Hours

The official, who refused to disclose his name, said the scheme deployed 1,000 corps to INEC for the Ihiala election but regretted that most of them were stranded and still loitering at the secretariat.

The officials insisted that the trained corps members must be deployed and paid.

CP Echeng Echeng, the Commissioner of Police in Anambra said adequate security deployment had been made to ensure that the supplementary election was hitch-free.

Echeng who spoke at the Uzoakwa Headquarters of Ihiala while monitoring the situation, said there was no cause for alarm.

“With what we have on ground including the Police, Army, NSCDC, DSS and others, we are going to handle the situation,” he said.(NAN)