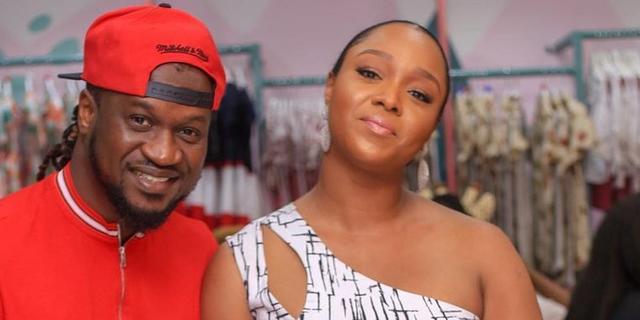 The marriage of Paul Okoye— one half of pop duo, P-Square— Anita, is encountering yet another storm that could eventually lead to its demise.

According to court documents making the rounds on the Internet, Anita had initiated divorce proceedings at an Abuja High Court.

Documents allegedly tendered by Anita include some chats allegedly between Paul and some other women he was having affairs with. Anita allegedly claimed that Paul was dating their housekeeper, named Florence. She went on to state that Paul kicked her and her sister out of the house on June 11, 2020, after she learnt about the illicit affair.

Anita also claimed that the star singer had not been ‘particularly interested’ in the upbringing of their children and barely played any disciplinary role in their lives. This was even as she stated that she started a company called TannkCo in 2019, and that she gave Paul N10m for the construction of a mall which would also serve as an office for TannkCo. However, she claimed that Paul reneged on their agreement by not allocating any space to her in the mall.

Recall that this is not the first time the marriage has hit troubled waters. In August 2021, Anita had sought for a divorce. Then she stated that ‘irreconcilable differences’ were the reasons for her actions.

The duo got married in 2014, after allegedly dating for 10 years, and has been blessed with three children.

Actress Ada Ameh Reveals Incidents That Drove Her Into Depression