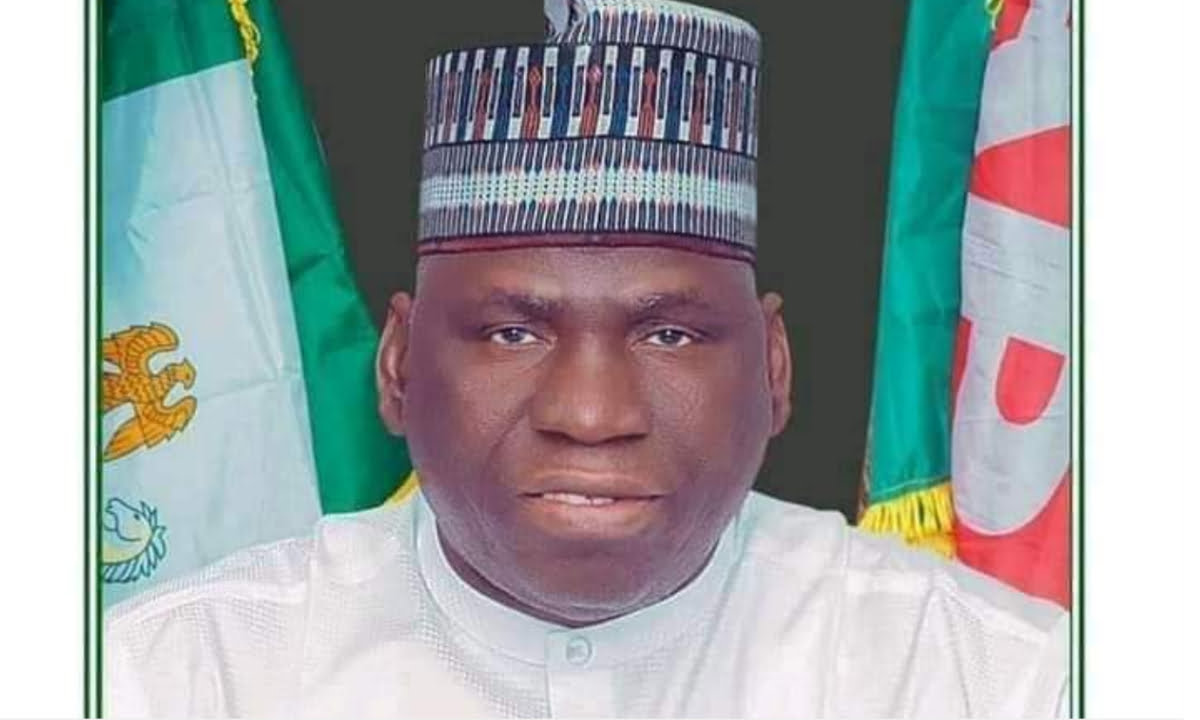 Alhaji Mohammed Gadaka, Chairman of the All Progressives Congress (APC) in Yobe State has lost his mother.

She is survived by four children, 75 grandchildren and two grand-great-children among her sons is the incumbent Chairman APC in Yobe State, Alhaji Mohammed Gadaka.

The super-centenarian has since been buried according Islamic rites with Yobe State Governor Mai Mala Buni; his Deputy Idi Barde Gubana and Speaker Yobe State House of Assembly Ahmed Lawan Mirwa among others dignitaries in attendance.

Sympathizing with the state APC Chairman, Governor Buni described the death as a great loss to the entire people of the state.

The Governor through his Special Adviser on Religious Affairs, Ustaz Baba Gana Malam Kyari, prayed for the departed mother Jannatul Firdaus and the family the fortitude to bear the irreparable loss.