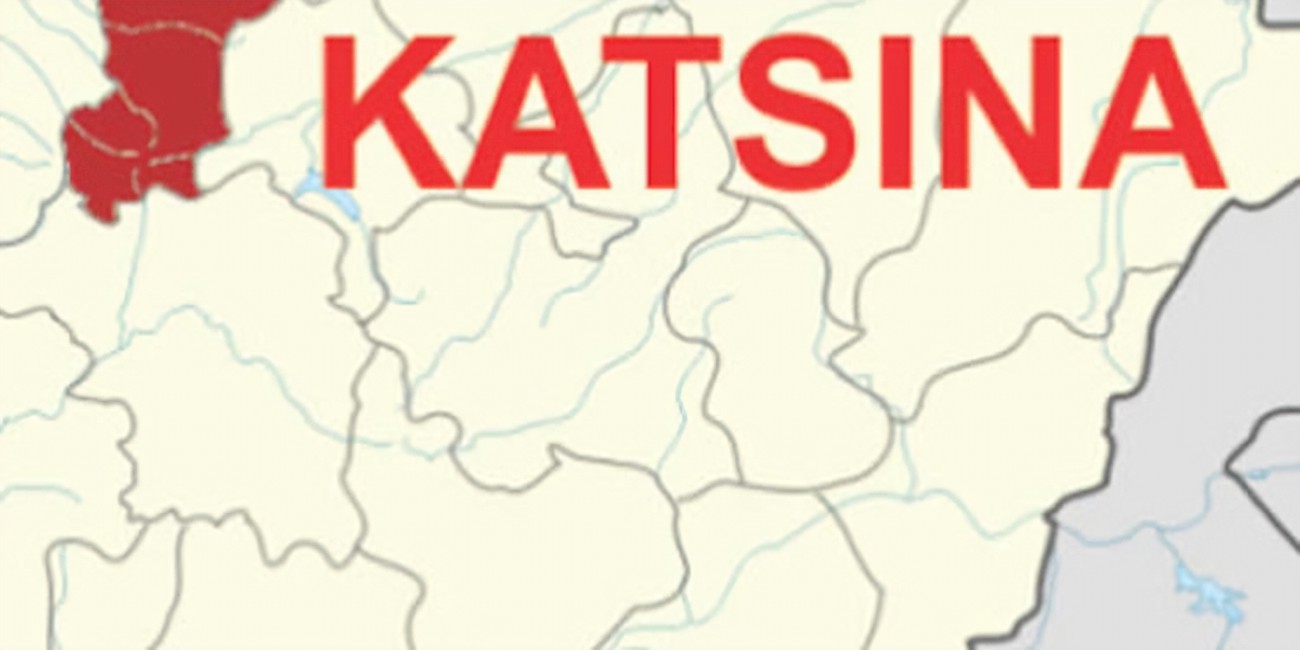 The Director, Defence Media Operations, Major General Benard Onyeuko disclosed this in Abuja while briefing journalists on the activities of troops across the country between July 28 and August 11.

He also said a bandit informant on the watchlist of the Operatives of the Department of State Services was arrested during the period under review.

Onyeuko said, “Troops of Operation HADARIN DAJI in the North West Zone of the Country has continued to sustain operational activities through the conduct of fighting and clearance patrols to clear bandits and terrorists enclaves.

“Furthermore, between July 31 and August 2 2022, troops arrested one Mallam Yahaya, a notorious bandit informant who has been on the tracking list of the Department of State Security for collaborating with bandits on the numerous attacks in Sabon Brini general area of Sokoto State. Troops recovered 161 cattle, 8 camels, large consignment of clothing from terrorists after an encounter in Zango in Shinkafi Local Government Area.”