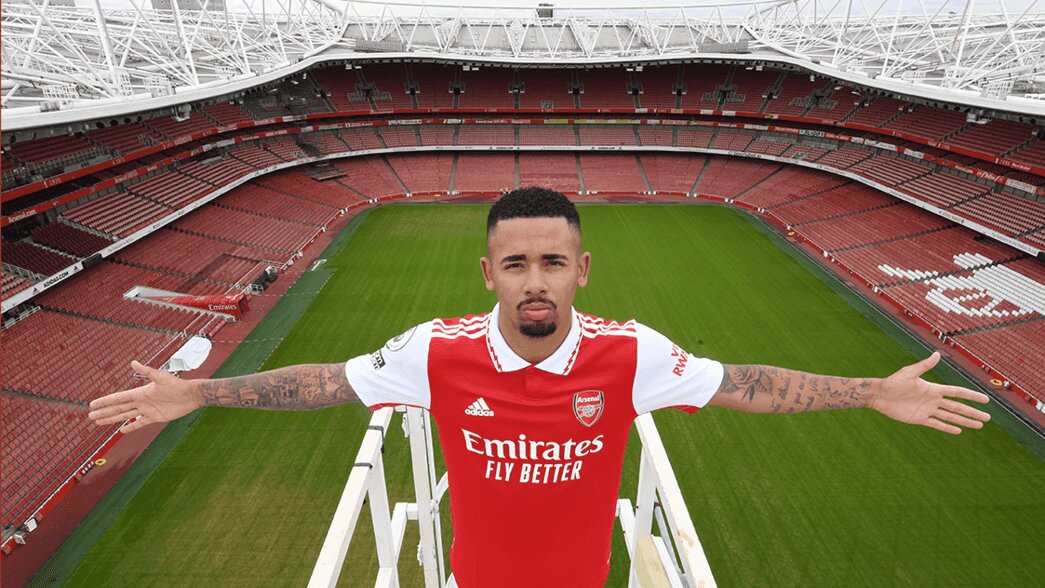 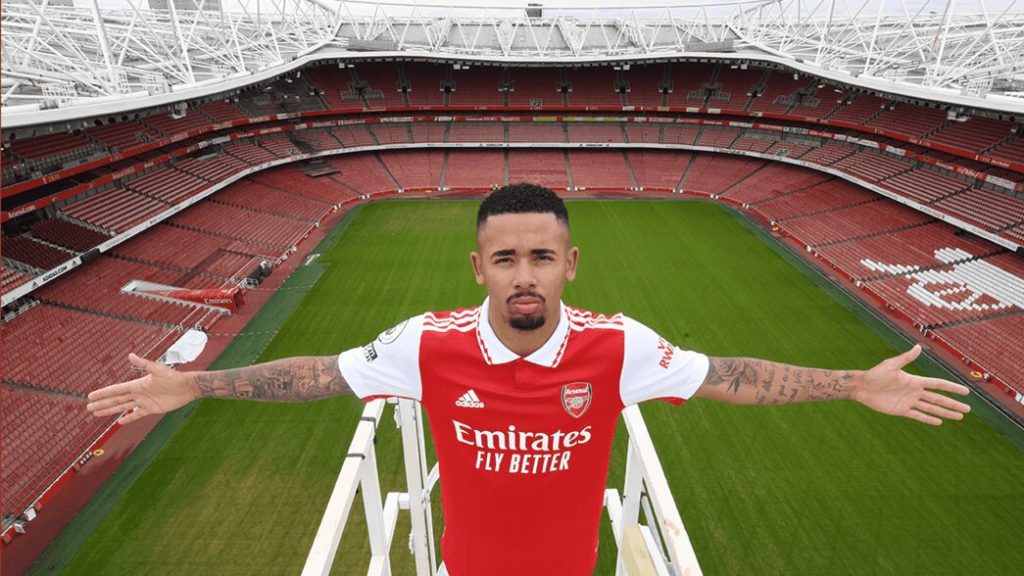 “We are delighted that we have secured the transfer of Gabriel. Everyone who knows football well, knows the qualities of Gabriel Jesus,” Arsenal Technical Director Edu said.

“Gabriel is a player who we have admired for a long time now. He is 25 years old and an established Brazil international who has consistently demonstrated that he is a player at a very high level. We look forward to seeing him join up with his new teammates ahead of the new season. We all welcome Gabriel to Arsenal.”

Arsenal manager Mikel Arteta said he is “very excited” that “the club has done a tremendous job to recruit a player of this stature. I know Gabriel personally very well, and we all know him well from his time in the Premier League and being really successful here.

“This is a position that’s been on our radar for a long time now and we have managed to get a player that we all wanted, so I’m really happy.”

The 25-year-old forward joined Arsenal on a five-year deal having established himself as one of the leading strikers in the Premier League in recent seasons. He scored 95 goals in 236 appearances in all competitions during his five seasons in Manchester.

Gabriel has won the Premier League title four times, the FA Cup, and the League Cup three times. He is a regular in the Brazil national team, making 56 appearances and scoring 19 times since making his full international debut for his country in September 2016. He was a member of the squad which won the Copa America in 2019. During his international career Gabriel has also notably won a gold medal at the 2016 Rio Olympic Games, and featured at the 2018 FIFA World Cup.

Gabriel developed through the youth setup at Palmeiras, signing a youth contract in 2013, with his prolific goalscoring ensuring he quickly progressed into the first-team squad, making his debut as a 17-year-old in March 2015. During his time with Palmeiras, Gabriel was an integral part of the club’s Campeonato Brasileiro Serie A winning side in 2016, when he was voted as the league’s Bola de Ouro – Player of the Season.