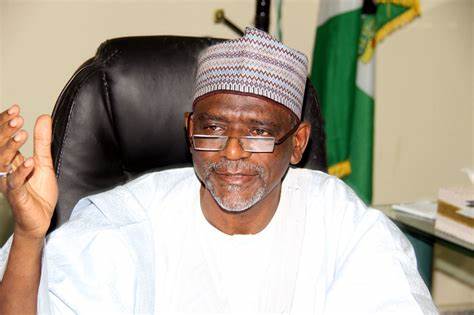 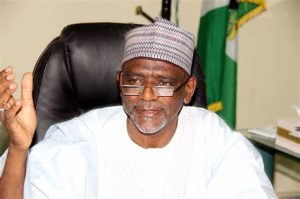 The National Association of Nigerian Students (NANS) has demanded the dismissal of the Minister of Education, Adamu Adamu, following the expiration of the ultimatum given to him by President Muhammadu Buhari to resolve the ongoing strike by university lecturers.

Buhari had on July 19 given Adamu a two week-ultimatum to resolve the Academic Staff Union of Universities (ASUU) strike and ensure students return to classes.

While the ultimatum elapsed without any positive result, ASUU also extended the strike by another four weeks.

Reacting to the development in a statement, NANS President Sunday Asefon said Adamu lacks the capacity to discharge the duties of his position as the education minister.

Read Also: Atiku Is A Big Threat To APC, Okowa Fires Back At Tinubu

Parts of the statement read, “You will recall that President Gen. Muhammadu Buhari on the 19th of July, 2022 gave the Minister of Education Malam Adamu Adamu two weeks ultimatum to resolve the ongoing strike by the Academic Staff Union of Universities to ensure that students return to classes. You will also recall while this ultimatum subsist ASUU extended the strike by another four weeks.

“It is therefore abundantly clear that the Minister of Education lacks the capacity required to manage such an important ministry as the Ministry of Education. He has shown over the years his lack of capacity, know-how, and adequate understanding of the complexity of educational management.

“This development calls to question his qualification to be appointed as minister of education in the first place. His total lack of compassion and empathy for the plight of Nigerian students speak volumes.

“Since he became minister ASUU has gone on strike for almost 18 months cumulatively and the entire educational structure of our tertiary education system is in total shamble under his watch.

“It is therefore imperative to call on the President to immediately relieve him of his duty in the ministry and bring in a more competent hand, educated, experienced, physically fit, and willing enough to begin the process of salvaging the debris of the collapse of education system in Nigeria with the hope of rebuilding it.”

Asefon vowed that NANS would leave no stone unturned to ensure that its demands are met.

“We will do all that is required to reawaken the spirit of the Ali-Must-Go to ensure that Adamu-Must Go. The nation and well-meaning Nigerians must prevail on the government to fire the minister as this will serve as the only good riddance to the bad rubbish we have witnessed under his leadership of the ministry,” the statement added.